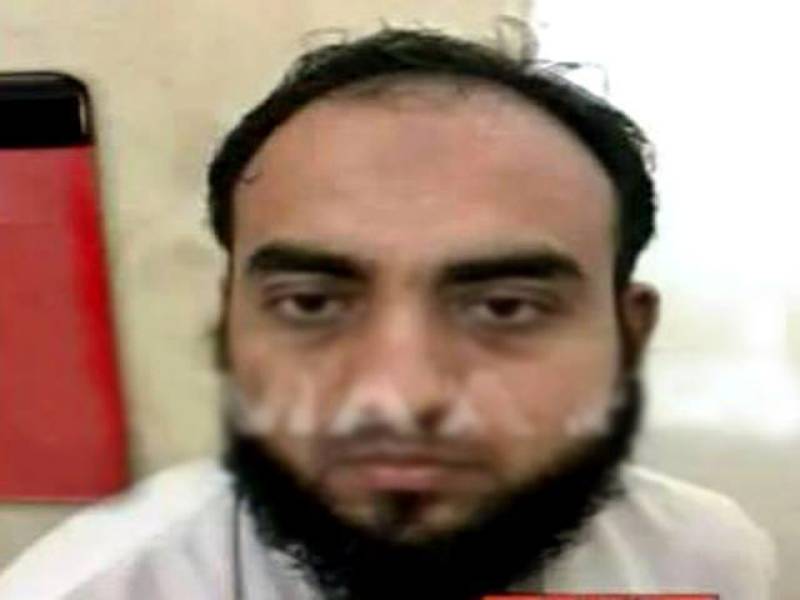 KARACHI (Web Desk) - Investigators on Thursday visited Sir Syed University of Engineering and Technology (SSUET) to get record of one of four alleged terrorists arrested in connection with Karachi bus attack.

As many as 46 members of Ismaili community were killed in the Karachi bus attack earlier this month.

According to sources, Azhar had passed out from the university in 2001.