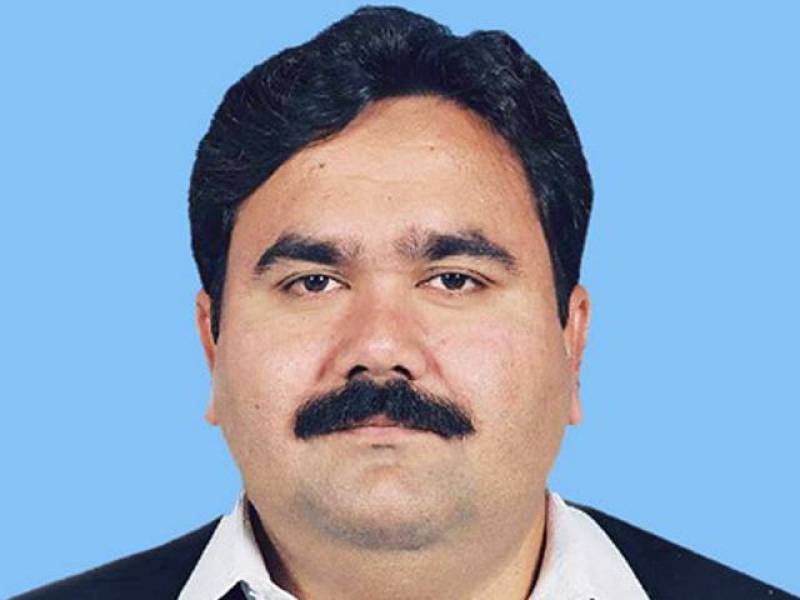 According to unofficial results collected from of total 133 polling stations, Hassan who bagged 28,324 votes, is followed by PTI's Rana Abdul Jabbar with 18,112 votes.

Total 14 candidates, nominated by four parties, were contesting the election, while 10 others were independent candidates.

The PP-196 seat was vacated by PML-N’s former provincial minister for prisons Chaudhry Abdul Waheed Arain after he was disqualified by an election tribunal for having two CNICs.

Officials said 133 polling stations were set up in the constituency, out of which 41 were ‘sensitive’.

Clashes between PML-N and PTI workers were also witnessed at various polling stations, while the polling continued till 5pm. Many other violations of the Election Commission of Pakistan (ECP) code of conducts were also reported from the constituency.