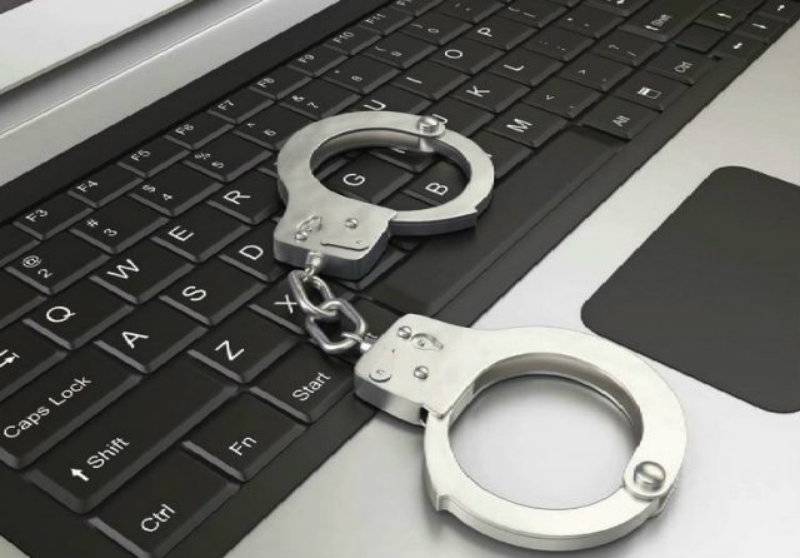 ISLAMABAD - More than 200 people are to be questioned or detained for posting anti-army stuff on social media websites, according to media reports.

The move follows the federal government’s plan to step up its crackdown on social media activists over purported criticism against Pakistan army despite strong criticism by opposition parties and human rights groups.

Among those named in the list include journalists and some social media activists of the ruling PML-N, and opposition PTI. 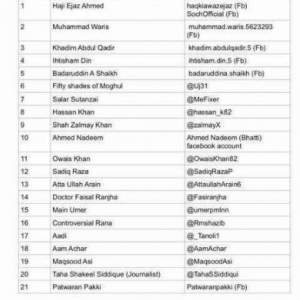 Pakistan’s private TV channel Samaa cited FIA sources as saying that 40 people have already been grilled by the investigation agency while their laptops, mobile phones and iPads have been seized and sent for forensic evaluation.

On the other hand, PTI chief Imran Khan has threatened to launch street protests against the crackdown on social media.

Addressing a gathering in Quetta on Saturday, Khan said he would be forced to take to the streets if the government touched his workers or banned social media.

Salar Kakar, a PTI social media activist, was detained from Quetta and shifted to Islamabad for investigation before being released a day later.

Dr Faisal Ranjha, an active supporter of the PML-N on social media, has also reportedly been arrested by the FIA.

According to the information submitted in parliament this week, since the present government came to power, the cyber crime wing of the FIA has registered nearly 900 cases.