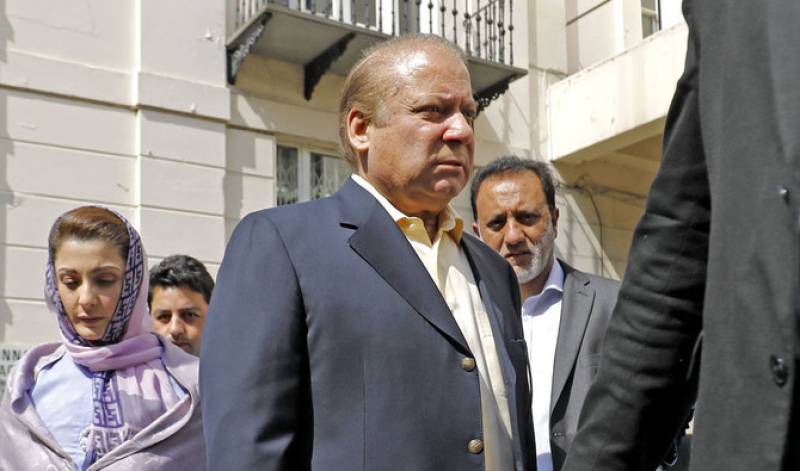 During the hearing, Justice Kiyani asked if a fresh medical report of Nawaz has been presented before the bench or not after which a medical report furnished after March 26 was presented in the august court.

Khawaja Haris admitted during the hearing that the former premier was undergoing treatment but contended that his condition was not stable.

The IHC issued notices to the concerned departments and adjourned the hearing for two weeks.

The supreme leader of Pakistan Muslim League Nawaz moved the court on Monday and included the opinions of specialist doctors from Switzerland, US and UK in his petition filed on medical grounds.

Earlier this month, the Supreme Court dismissed Nawaz’s petition seeking permanent bail on medical grounds and the permission to go abroad for treatment.

A three-judge special bench, headed by Chief Justice of Pakistan (CJP) Asif Saeed Khosa and comprising Justice Sajjad Ali Shah and Justice Yahya Afridi, dismissed the petition; he was earlier granted bail for six weeks which expired on May 7th.

The former premier is serving a seven-year prison term at Lahore’s Kot Lakhpat Jail since December 24, 2018 in Al-Azizia reference filed by the accountability watchdog.