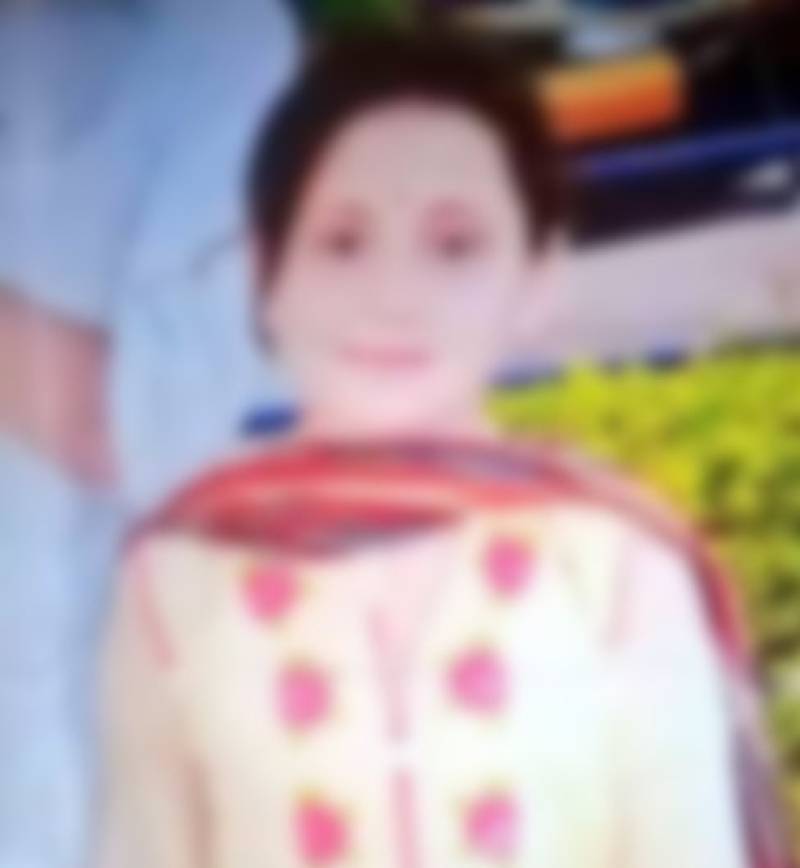 ISLAMABAD - A 10-year-old girl was murdered after rape in Pakistan's capital city Islamabad, stirring concerns among citizens who had been calling for tough legislative oversight on cases related to child abuse.

The victim had gone out of her home last Wednesday but did not return, according to the First Information Report (FIR) lodged by her father, Gul Nabi; it is also alleged that the FIR was not lodged in time by the police which kept delaying it.

As the search was underway both by the law enforcers and the family, the mutilated body of the victim was found dumped in Chak Shahzad, five days after she had gone missing; her body was shifted to the Poly Clinic Hospital for a post-mortem report.

The victim's family staged a protest at Taramri Chowk and demanded that the Station House Officer (SHO) and the complete staff of the concerned police station be suspended, alleging that police was responsible for the incident.

On the other hand, DIG Operations said that the police was looking into the case a soon dots would be connected; the inquiry has now been handed over to SP Rural Umar Khan.

Meanwhile, Interior Minister Ijaz Shah has taken notice of the incident and has sought a report from the Inspector General Islamabad. According to a digital rights activist, Night Dad, Minister for Human Rights Shireen Mazari is also looking into the case.

The social media users are demanding the concerned authorities to spring into action and nab the suspects and they have launched Twitter trend #JusticeForFarishta as well.

The rape-murder case is being compared with another case of the same nature, of six-year-old Zainab Amin who hailed from Qasoor city of Punjab; with intervention from Pakistan's top court, the accused in the case was hanged in October last year.