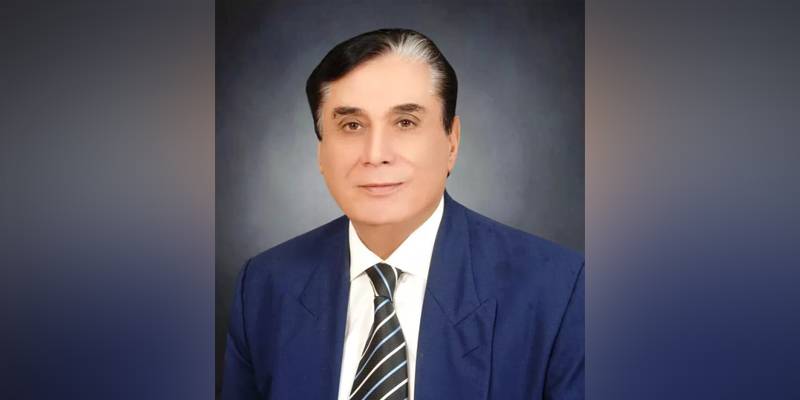 ISLAMABAD - The National Accountability Bureau chief, Justice (retd) Javed Iqbal has stated that the bureau was opting the policy of across the board accountability to eradicate corruption as it is a national duty and a top most priority as well.

According to a communique issued by the anti-graft body on Wednesday, the bureau has intensified its efforts to catch the suspects involved in corrupt practices and efforts have been enhanced to trace the individuals involved in mega graft cases.

'NAB is carrying out investigations under prescribed laws against those involved in cheating public at large, bank frauds, loan defaulters, misuse of authority on a priority basis,' stated the press release.

The NAB chief expressed that the senior supervisory officers have been integrated into the investigation team for improving the efficiency of the body and carrying out its functions without any influence.

Justice Javed Iqbal announced that NAB has established its own forensic laboratory where the latest techniques including digital forensic, fingerprint testing have been employed proving beneficial for concluding white collar crimes.

The chairman also cited a report by the Transparency International in which Pakistan has been ranked at 116 number in the corruption perception index and the body serves as a role model for South-Asian countries.

'International organizations like Transparency International, Independent National, International Watchdog, World Economic Forum as well as national bodies like Pildat and Gallup survey have also appreciated the role of NAB in its anti-corruption drive,' added the chief.

Justice Javed Iqbal confirmed that a MoU has been inked with China to curb corruption which would help build the trust in the backdrop of ongoing projects under the banner of CPEC.

'An agreement with Malaysia is also on the cards and it would be finalized after the approval of the government,' added Justice Javed Iqbal.