The prime minister also addressed the inauguration ceremony at the occasion. Calling it a positive sign, he said that every kind of facility will be provided to assist the joint project.

The premier recommended that more coal should be brought from Thar to run this power plant. Around 6,000 Pakistani engineers are part of the team working on this project.

He further said that electricity is being produced from coal in Thar, adding that Pakistan is progressing due to the economic corridor's projects.

Calling corruption the biggest issue of the country, he said that it was corruption due to which heavy fine was imposed on Pakistan in Reko Diq case.

He made it clear that resolving the issues of Karachi was the responsibility of the provincial government, which is held by the Pakistan Peoples Party (PPP). He also ordered planning to convert seawater into drinking water.

The prime minister earlier arrived in Karachi on a day-long visit where he held key meetings with the representatives of different political parties. 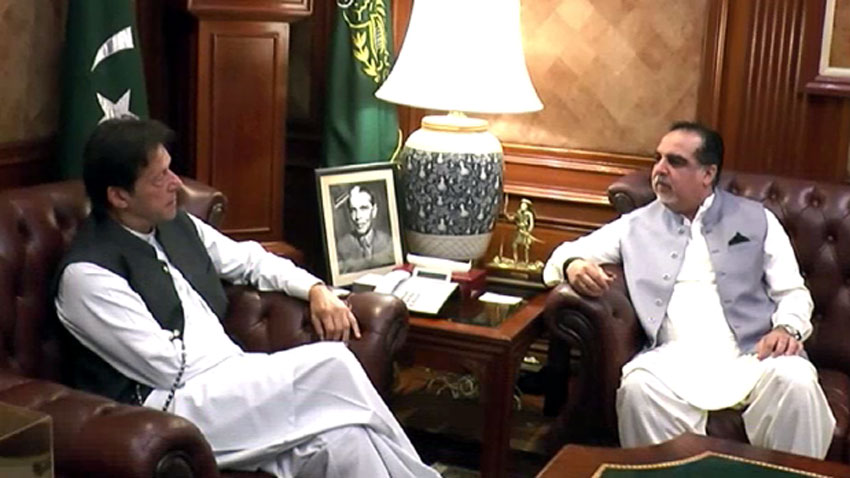