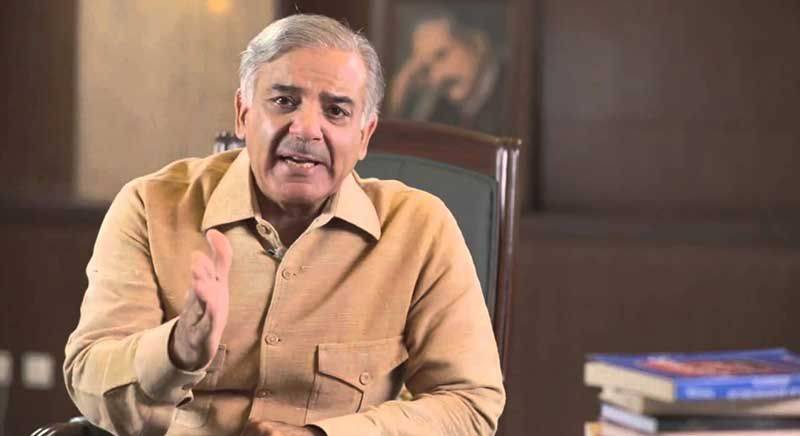 LAHORE (Web Desk) - Cheif Minister Punjab Shahbaz Sharif has said that PTI workers were like children and they would be protected at any cost.

In a notice issued from CM house,CM Punjab stated that due to the political style of agitation adopted by Imran Khan, his affiliates parted ways with him as well.

The Chief Minister Punjab warned that the so-called “Danda-Bardaar forces” would not be tolerated. He forbade PML-N workers from any aggressive move citing PTI Raiwind march on September 30.

Earlier while talking to law makers, the CM expressed that with the blessings of Allah Almighty and through the power of vote of the peoplePML-N has outshined in bye-elections.

He said that people once again have rejected those indulging in politics of sit-ins.

He maintained conscious people of Pakistan know who is serving them selflessly and who is indulging in politics of anarchy. The Chief Minister said that

The Chief Executive said that politics of allegations and lies has no value before service honesty and transparency. Those creating hurdles in the way of progress and prosperity of the country should abstain from negative politics, he added.

Shahbaz Sharif said that PML-N believes in politics of values.