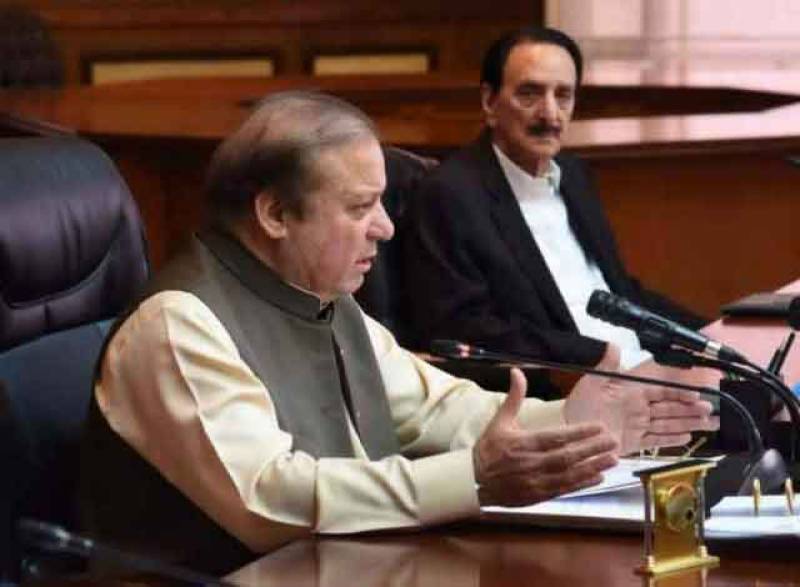 After his release from Adiala jail on Islamabad High Court's (IHC) orders, the three times former premier has resumed his political activities in Jati Umra by calling a moot of party leaders to discuss the future strategies.

During the meeting, the former prime minister is likely to discuss upcoming by-elections. He will also meet the legal team for consultation of National Accountability Bureau s (NAB) cases.

ISLAMABAD - The National Accountability Bureau has decided to file an appeal against the Islamabad High Court's ...

Meanwhile, the National Accountability Bureau decided to file an appeal against the Islamabad High Court’s verdict which suspended the conviction of former premier Nawaz Sharif, his daughter Maryam and son-in-law Captain (r) Safdar in the Avenfield reference.

The NAB chief, Justice (r) Javed Iqbal chaired a high-level meeting of the accountability watchdog at its Islamabad office on Wednesday and decided to file an appeal in the supreme court against the decision of the Islamabad High Court.