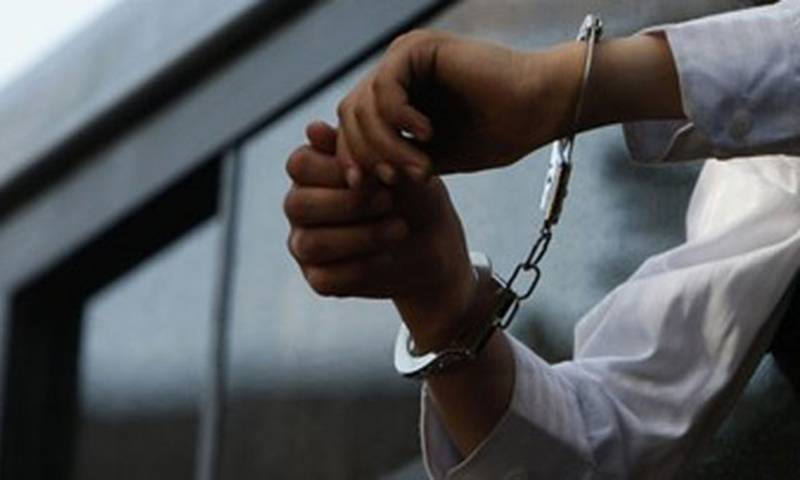 RAWALPINDI - Police have arrested a cleric on the charges of child abuse in Rawalpindi on Saturday.

According to media reports, the police held the cleric Liaqat Hussain, accused of molesting a 12-year-old boy at the mosque located in Dhamial Camp area in the city.

The victim used to receive religious education from the Liaqat Hussain.

After medical examination proved that the child had been abused, the suspect was taken into custody.

Meanwhile, the Rawalpindi City Police Officer has directed the SP Sadar Division to charge-sheet the suspect with solid evidence to ensure that he is convicted.

The police have also decided to conduct the DNA test.