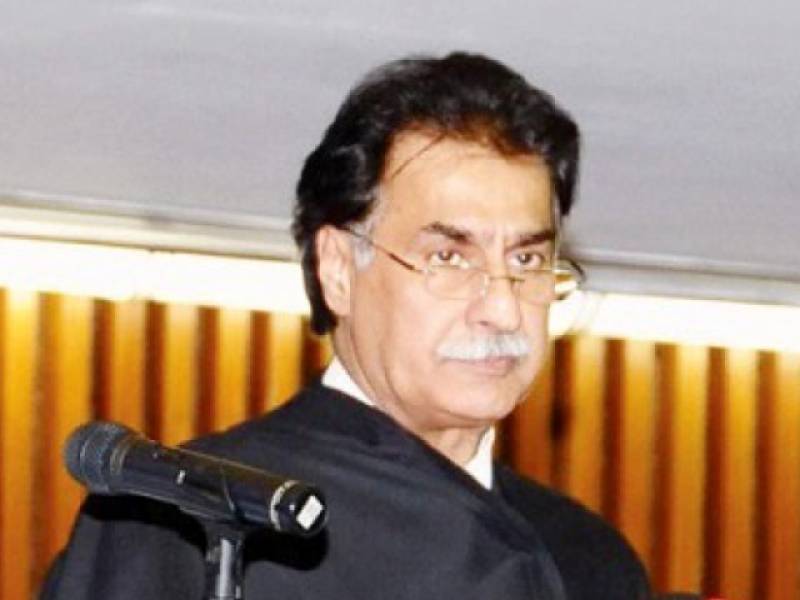 Talking to media after Tribunal's verdict, he said he would challenge the decision in Supreme Court of Pakistan, saying that the tribunal has not written anywhere that the rigging took place in NA-122.

Earlier, an election tribunal finally announced its verdict , approving PTI’s chairman claims that systematic rigging had taken place in the NA-122 and PP-147 constituencies of Lahore and announced a re-election.

Sadiq had defeated PTI chief in the NA-122 constituency after which a complaint was filed in the Election Commission, alleging massive rigging in favour of Mr Sadiq.