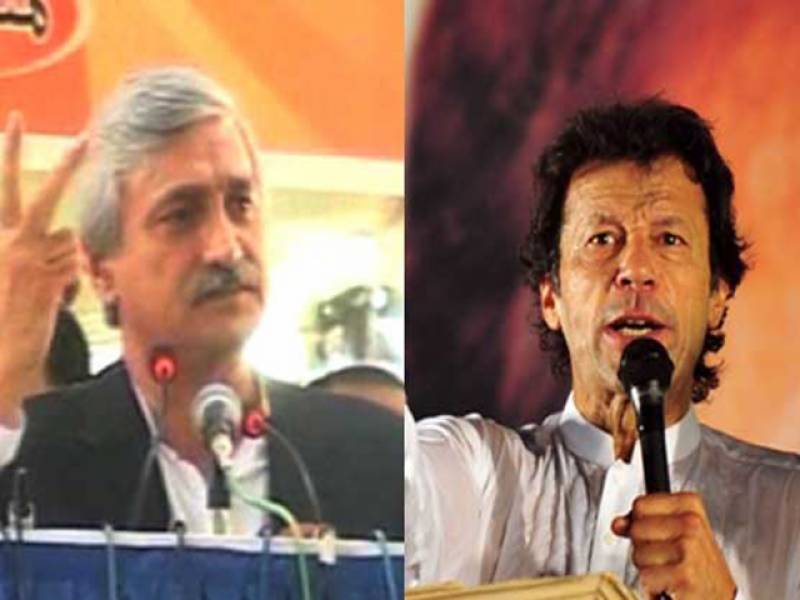 Khan has asked PTI Secretary General Jahangir Tareen to accompany him to Lahore. Both the leaders flew to Lahore.

Prime Minister Nawaz is also present at Raiwind, where he chaired a meeting.

Meanwhile, large number of PML-N and PTI workers have gathered outside the Election Commission.