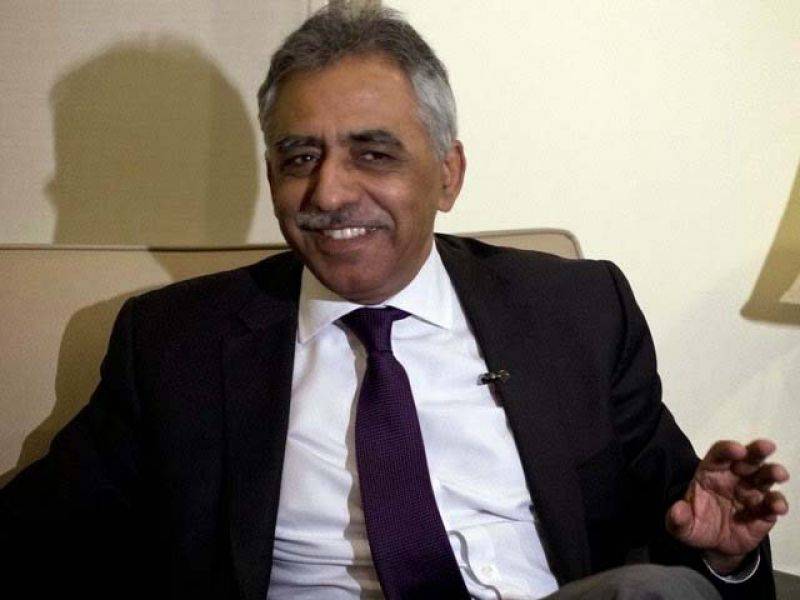 ISLAMABAD - Governor Sindh Muhammad Zubair has said that all important steps would be taken for enhancing economic and other development-oriented activities in Karachi.

He said Karachi was the financial hub of the country and efforts would be made to bring investors to the city.

Talking to a private news channel, he said all the development projects initiated and supported by the federal government would be completed.

He said Pakistan Army, Rangers and law enforcement agencies had played a key role in restoring peace in Karachi.

He said Pakistan Muslim League Nawaz (PML-N) had fulfilled the promise made to the people of Karachi regarding restoration of peace.

He said that attack on Sehwan Sharif was a tragic incident, adding the prime minister had given special directions to provide best facilities to the injured.

To another question, he said Pakistan Muslim League-Nawaz would sweep the next elections on the basis of performance and development works.

He said all important steps would be taken to resolve the issues of the business community.

He said a number of projects including Greenline, water, Lyari Expressway, Circular Railway besides other development projects would be completed for the benefit of the people of Karachi. – APP