Nearly 300,000 displaced by floods in Chitral 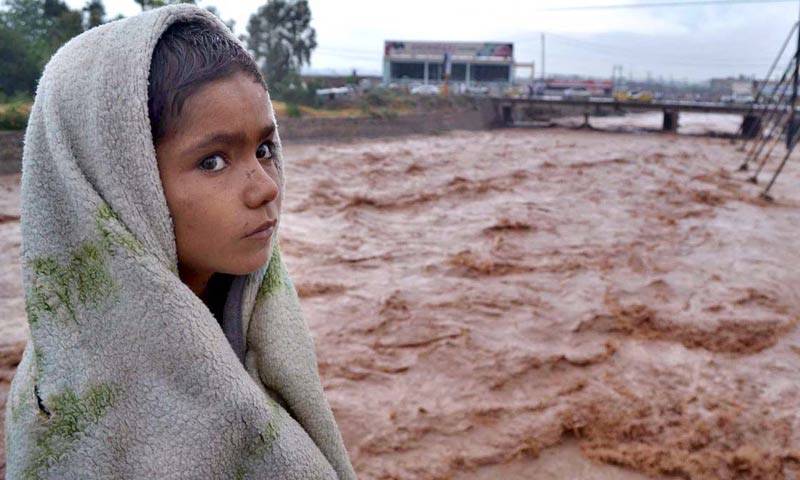 PESHAWAR (Web Desk) - Storms and flooding in Chitral have displaced nearly 300,000 people, washing away 40 suspension bridges, 104 houses and over a dozen paved roads disconnecting road links between many areas. 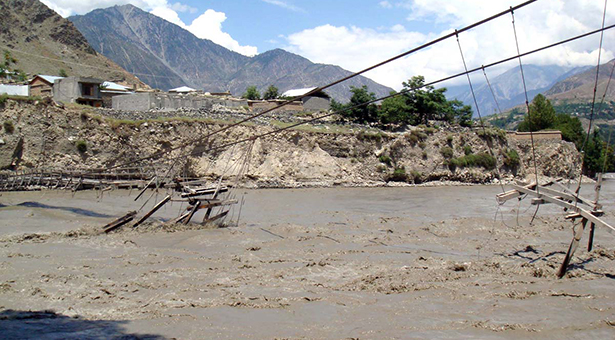 Due to disruption of water supply, residents of the affected areas are forced to drink dirty water.

Prime Minister Nawaz Sharif flanked by his ministers toured the area to assess the damage and will be given a detailed briefing on the situation today (Wednesday).

Meanwhile, according to the Inter-Services Public Relations (ISPR), 60 people including tourists, children, elderly and those needing medical attention were airlifted from Kuragh and Boni areas of Chitral during the Army’s rescue and relief operation. 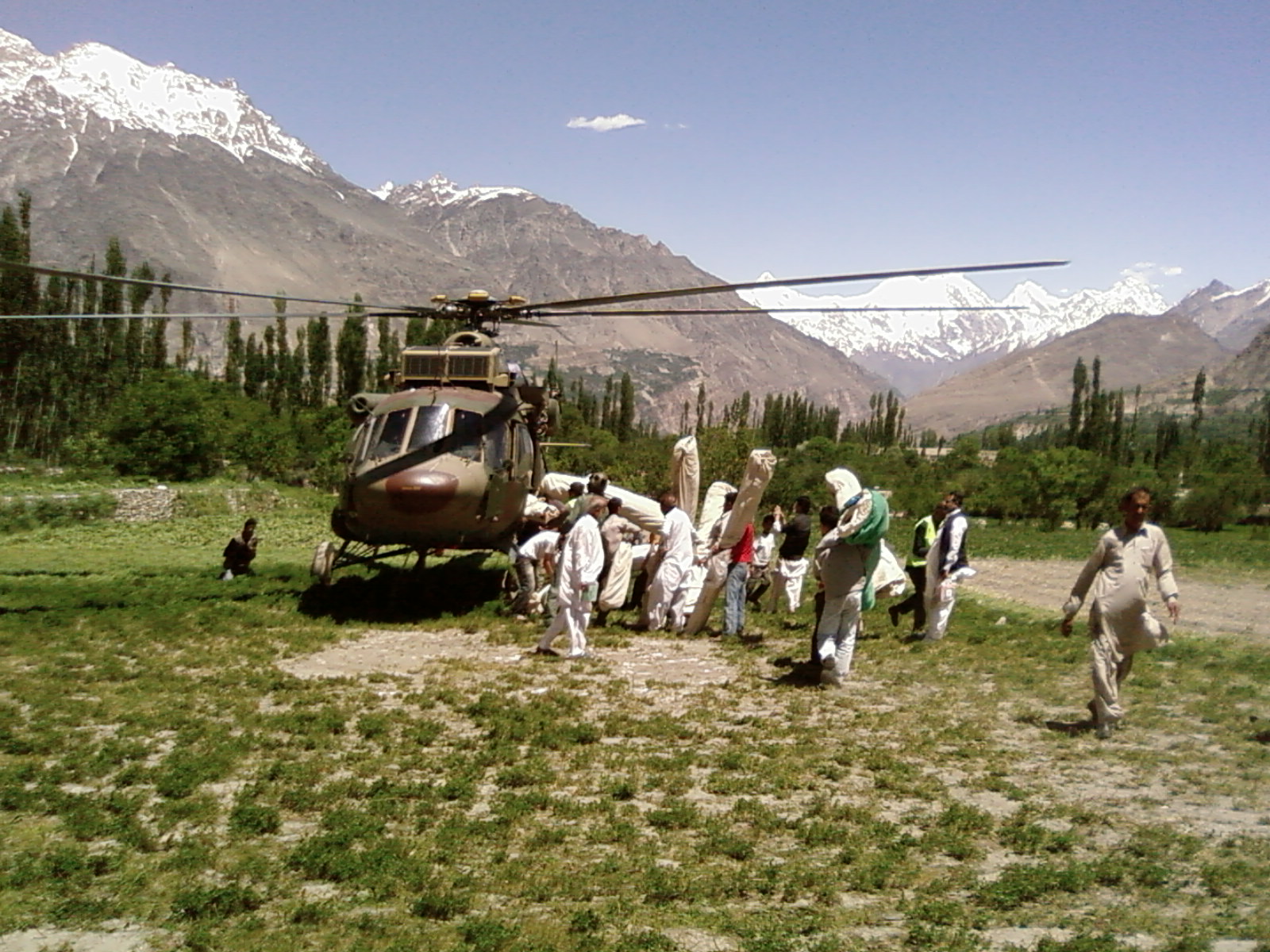 An ISPR statement adds essential food items including flour, cooking oil, sugar and milk are being distributed among the affected population. 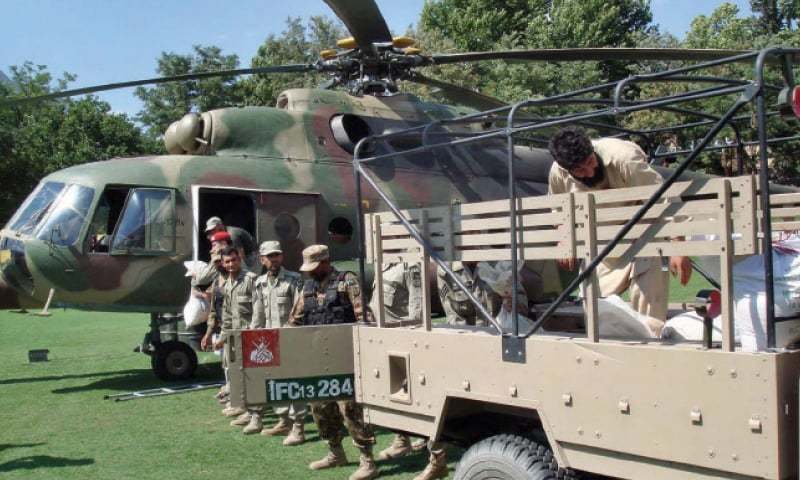 Mastoj, Kailash, Garam Chashma, Darush, Mardan, Kuragh and surrounding areas are among the worst affected where water supply has been disrupted and residents are forced to consume dirty water raising concerns of possible waterborne disease outbreaks.