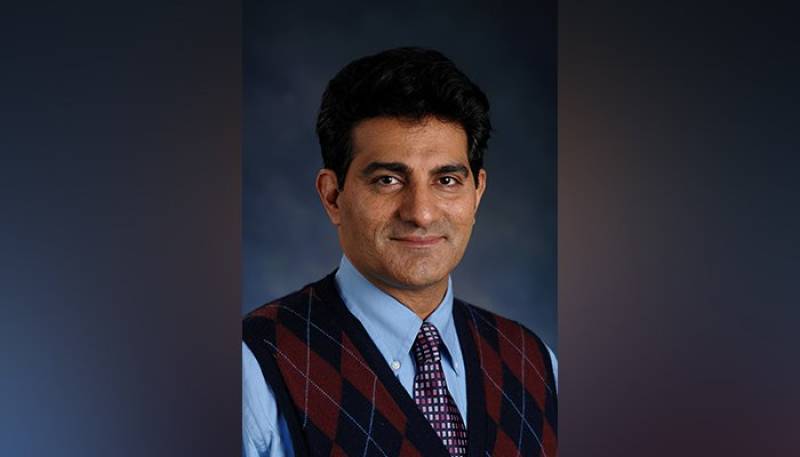 The decision was made during a meeting between Adviser to the PM on aviation Sardar Mehtab Ahmed Khan Abbasi and the prime minister on Friday.

In the meeting, three names were suggested for the position but the premier selected Cyan — who has no experience in this field as his educational background is related to medicine.

Cyan, who has also the nationality of America, worked for fifteen years as a bureaucrat before resigning and moving abroad.

He has been serving for 20 years in the areas of public services, fiscal decentralisation, tax reform and development planning, and later moving his research into public health with a focus on designing and assessing the efficacy of solutions to address achievement lags in health outcomes for underserved populations.

According to his biography published on the website of Andrew Young School of Policy Studies, he has consulted for organisations including the World Bank, Asian Development Bank and United Nations and has worked as a local administrator and chief economist in Pakistan. He has also worked on public sector reform and policy in Nepal, Egypt, Macedonia, Nigeria and Rwanda.