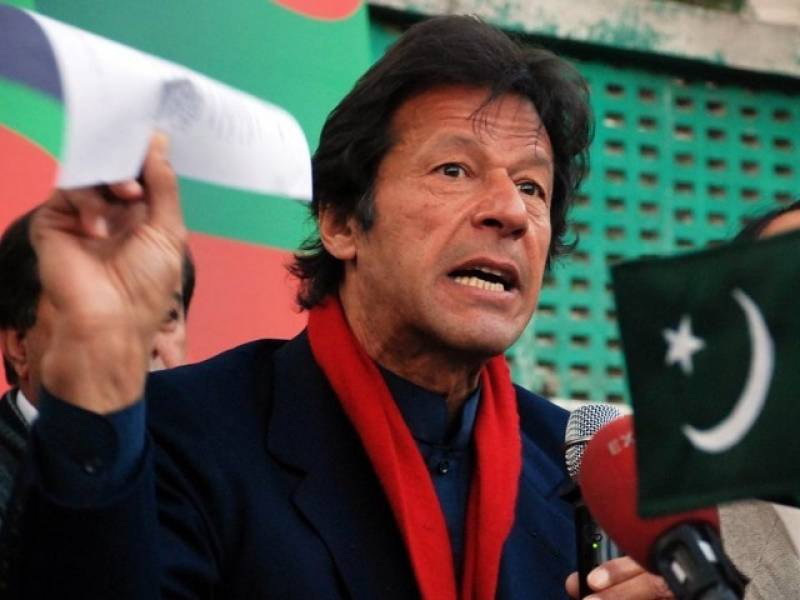 ISLAMABAD (Staff Report) - Following a statement of Pakistan Tehreek-e-Insaf chairman Imran Khan in which he hinted at launching an anti-government campaign after Ramazan, the party has installed two key leaders, Shah Mehmood Qureshi and Jahangir Khan Tareen, as Vice-Chairman and Secretary-General respectively.

The process to nominate interim party office bearers is an indication that PTI's campaign against the government's attitude towards the Panama Papers investigations is gaining momentum.

According to the PTI statement, the process of nominating interim office bearers has been set up in the provinces and will be completed in the coming week.

In the next notification, Saifullah Niazi is expected to get the slot of Additional Secretary-General, while at the provincial level former Punjab governor Chaudhry Sarwar is a probable choice.

The interim setup will take care of party affairs till the next intra-party elections, which were postponed by Imran Khan immediately after the Panama Papers leaks hit the airwaves some two months ago.