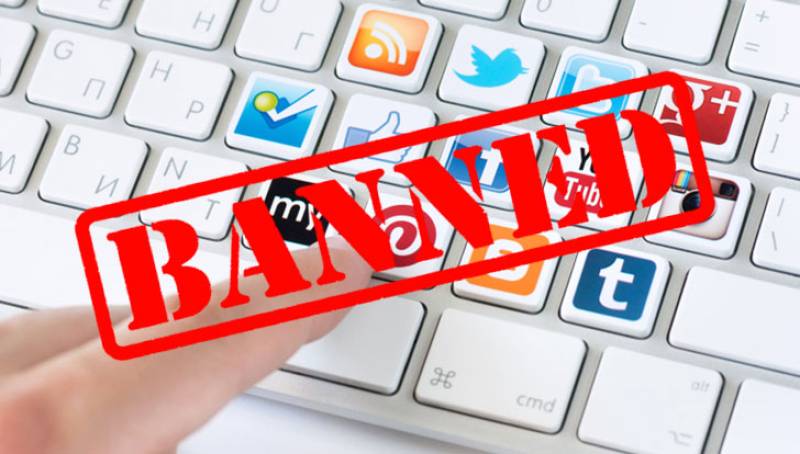 KARACHI - The Counter-Terrorism Department of Sindh police has sent a letter to concerned authorities to shut down certain websites and social media accounts for promoting terrorism and radicalism, Dawn News reported.

The daily quoted CTD head Additional IG Dr Sanaullah Abbasi as saying, “We have identified 25 such websites, which were involved in spreading religious and ethnic extremism and terrorism.”

A list of 25 sites has been sent to Pakistan Telecommunication Authority (PTA), Federal Investigation Agency (FIA) and others recommending that they should be banned.

Abbasi said that all the listed sites were not spreading terror, but were being used for promoting radicalism, adding that individuals could be motivated for joining extremist groups through such websites.

Following the recommendations, the authorities concerned have closed some websites involved in misinterpreting the teaching of Islam, criticising peace-loving scholars and spreading intolerance in the society.

He highlighted that some Facebook pages were involved in glorifying Lashkar-i-Jhangvi and other extremist groups.