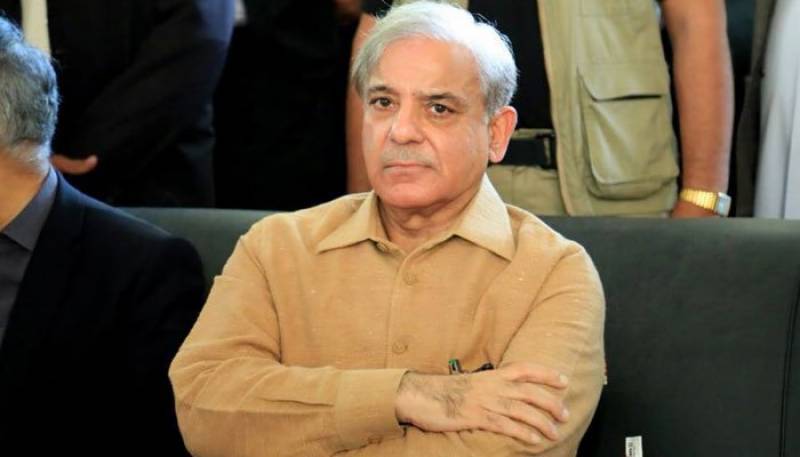 LAHORE – Pakistan Muslim League-Nawaz (PML-N) President Shehbaz Sharif on Tuesday appeared before the Federal Investigation Agency (FIA) in a probe related to money laundering through a sugar mill owned by the Sharif family.

A five-member FIA team questioned the leader of opposition in National Assembly for half an hour, with Director FIA Punjab Zone-1 Dr Rizwan leading the high profile probe.

The investigation agency has also summoned Hamza Shehbaz on June 24.

On June 15, the Anti-Corruption Circle of FIA had directed Shehbaz to appear before the investigation team on June 22 along with relevant documents.

Shehbaz is accused of laundering money through Ramzan Sugar Mills and Al Arabiya Sugar Mills, while the family members of the PML-N leader are also nominated in the case, with allegations of money laundering involving about Rs25 billion and illegal hoarding of sugar.

The notice issued by FIA sent to Shehbaz stated that he was sent a questionnaire twice but did not respond.

“In December 2020, the FIA ​​team submitted a five-point questionnaire. Then in January 2021 you were reminded. Later, you (Shehbaz Sharif) said that Ata Tarar will submit your answers but the answers were not submitted,” the notice stated.

It also revealed that a team of the FIA also interrogated Shehbaz when he was in jail in a case filed by National Accountability Bureau, but he fails to give satisfactory answer.

The notice further said that the PML-N bigwig will have to appear before the investigation team on June 22 to give reply.

LAHORE – The incumbent government Wednesday has withdrawn its appeal against Pakistan Muslim League-Nawaz ...