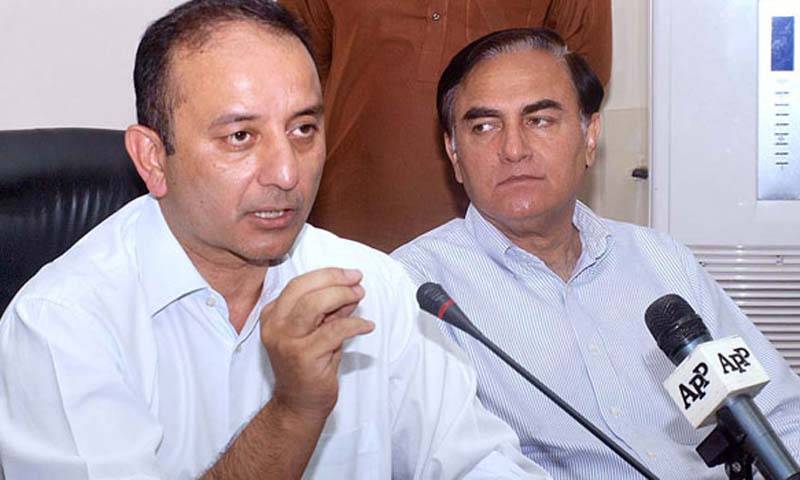 Talking to a private news channel, he said the government would completely pursue the cases against Musharraf in the court.

He assured that the Musharraf case would be continued under the article-6 of constitution.

He said there were court’s decisions regarding inclusion and exclusion of Musharraf name in Exit Control List (ECL), adding that the government had followed these decisions.

Replying to a question, the spokesman said opposition was just criticizing the government on the issue of Pervez Musharraf but it had presented red carpet guard of honour during its tenure.