QUETTA – The Balochistan government on Thursday erected a Pakistan flag on the Jandran Ridge in Kohlu dirtrict ahead of Republic Day (March 23). 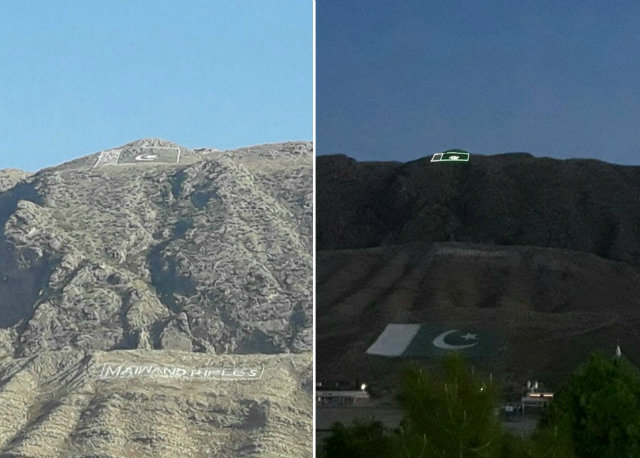 Kohlu, a district with harsh landscape and bursts of beauty hidden deep inside it, is bounded in the north by Loralai District, Dera Bugti in the south, in the east Rojhan-Mazari and Sibi District in the west. 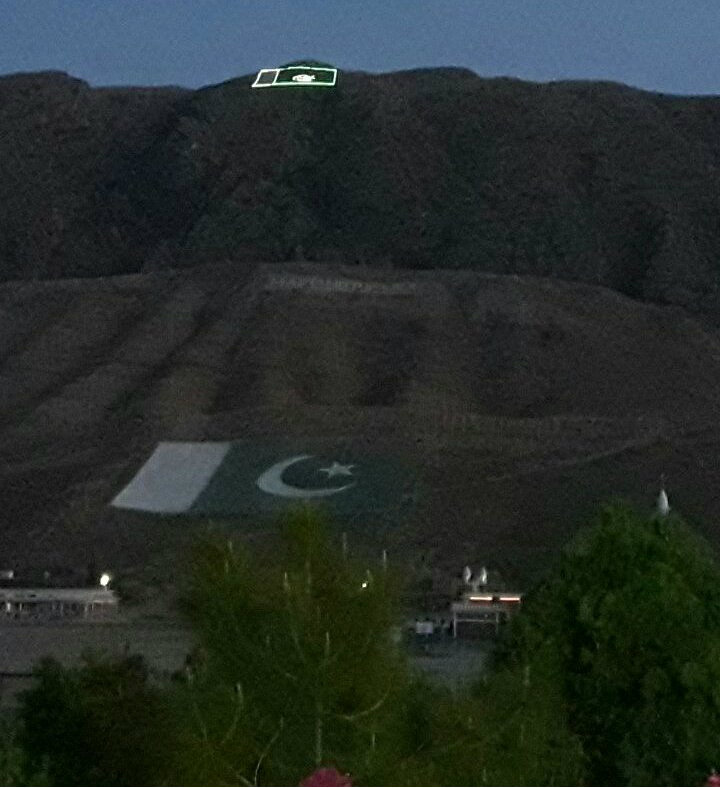