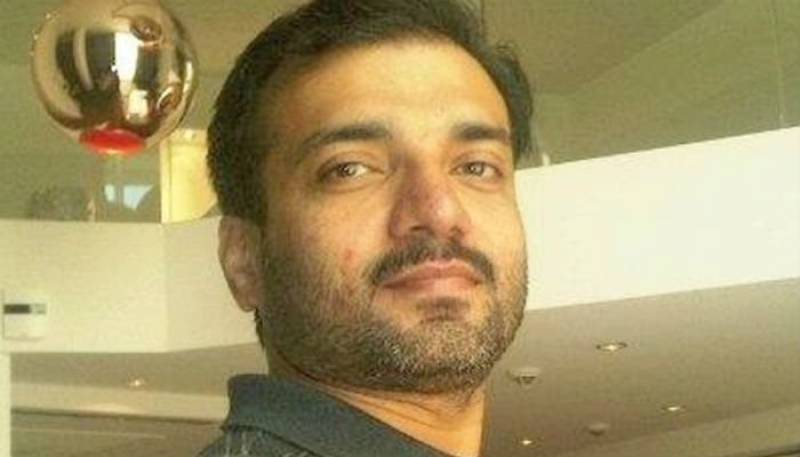 GUJRANWALA – Deputy Commissioner Gujranwala Sohail Tipu was found dead in his home on Thursday, with concerns that he might have ended his life.

“Upon commissioner’s request, when we reached the DC house, we found the body hanging from the fan,” he explained.

What caught the attention of police and gave a different angle to the story is the fact that the hands of Sohail were tied from the back prompting investigators to look for different aspects of the case.

Tipu was appointed as deputy commissioner in Gujranwala on December 11, 2017. He is survived by three daughters and a son, who reside in Lahore.