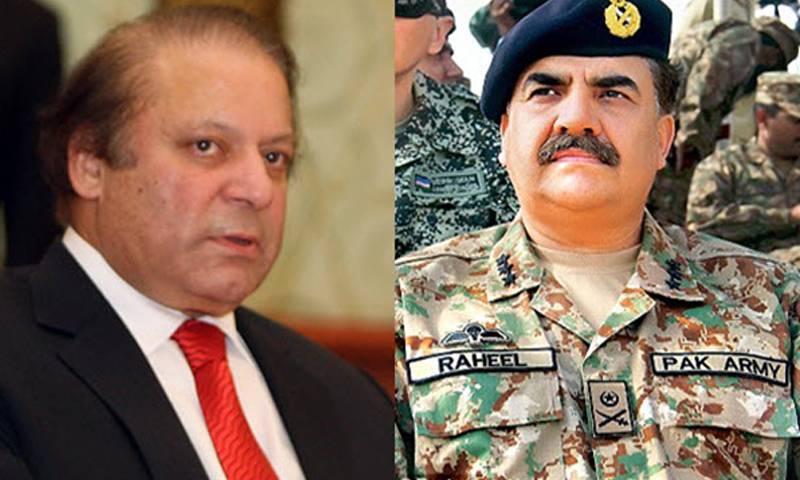 ISLAMABAD (Staff Report) - The Foreign Office (FO) on Sunday confirmed that Pakistan was told about the United States (US) drone strike on Afghan Taliban chief Mullah Mansour a day before it took place.

According to the FO, Prime Minister Nawaz Sharif and Chief of Army Staff (COAS) General Raheel Sharif were informed about the drone strike that killed Mansour.

The statement adds: “According to the information gathered so far, a person named Wali Muhammad S/o Shah Muhammad carrying a Pakistani passport and an I.D. Card, resident of Qilla Abdullah, entered Pakistan from Taftan border on 21st May."

The statement explains that Wali Muhammad's passport bore a valid Iranian visa, and that he was travelling in a vehicle rented in Taftan, which was found destroyed at Kochaki along the Pakistan-Afghanistan border after the strike.

The driver, Muhammad Azam, has been identified and his body has been collected by relatives, according to the FO. Meanwhile, the identity of the second body, reportedly Mansour's, is being verified based on evidence at the attack site.

The statement adds that the drone attack was a violation of Pakistan’s sovereignty and said Islamabad wanted to remind the world that the fifth meeting of the Quadrilateral Coordination Group (QCG) held on May 18 had reiterated that a politically negotiated settlement was the only viable option for lasting peace in Afghanistan.