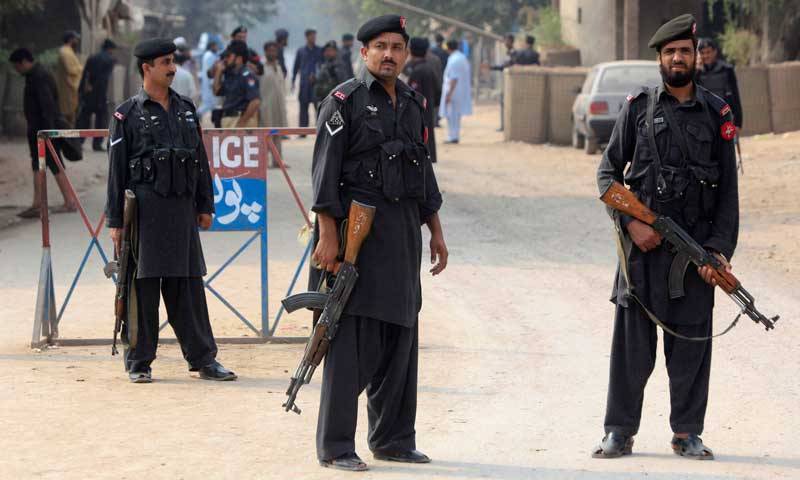 This is second murder of a journalist in one month in Pakistan, a country placed among most dangerous states for journalists.

Attackers riding a motorcycle fired on 42-year-old Hafeez Ur Rehman near his home on the outskirts of Kohat district.

“He was hit by three bullets and died on the spot,” medics said.

The killing came weeks after a similar attack, later reportedly claimed by Taliban militants, on Zaman Mehsud, a newspaper journalist in the nearby town of Tank.

Rehman, who had been working as a journalist for 12 years, was employed by the Neo TV network. He was also publisher of his own daily, 'Asia', until it folded earlier this year.

The motive behind the latest attack was unclear. Rehman had not previously reported any threats against him.

But journalists in the region are often targeted by militants, mainly the Taliban.

Protesting the killings, the Kohat Press Club has demanded the authorities to bring the culprits to justice.

More than 70 Pakistani journalists and other media workers have lost their lives since 2001 while pursuing their duties, according to a UN report.

The report criticised a widespread culture of impunity and ranked Pakistan as the world's fifth worst country in terms of the number of unresolved cases of violence against journalists.