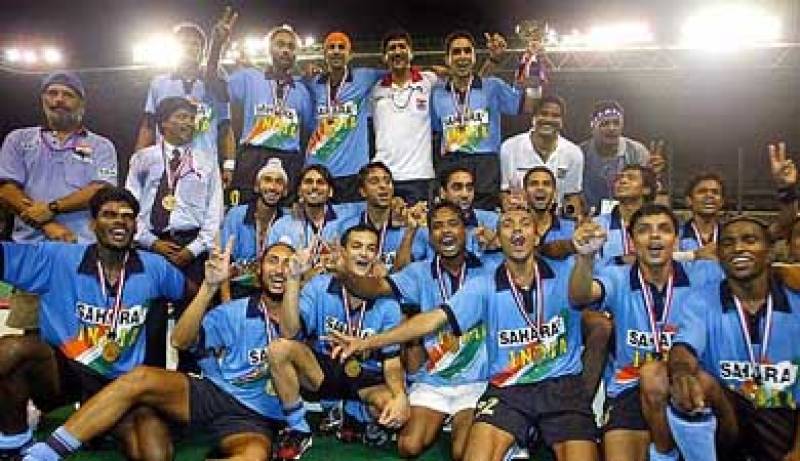 The team was in supreme touch in the tournament and sustained their run in the final where they outplayed the neighbours 6-2, Indian express reported.

India have won the tournament for the fifth time.

Harmanpreet Singh was the top scorer with four goals, Armaan Qureshi and Manpreet chipped in with a goal each.

For Pakistan, there were only two goals – either side of the half – from Muhammad Yaqoob and Muhammad Dilber respectively.

The positive news for Pakistani Junior team is that it has qualified for next Hockey Junior World Cup. Pakistan beat South Korea in the semifinal yesterday on penalty shoots while India had reached the final after overcoming Japan.