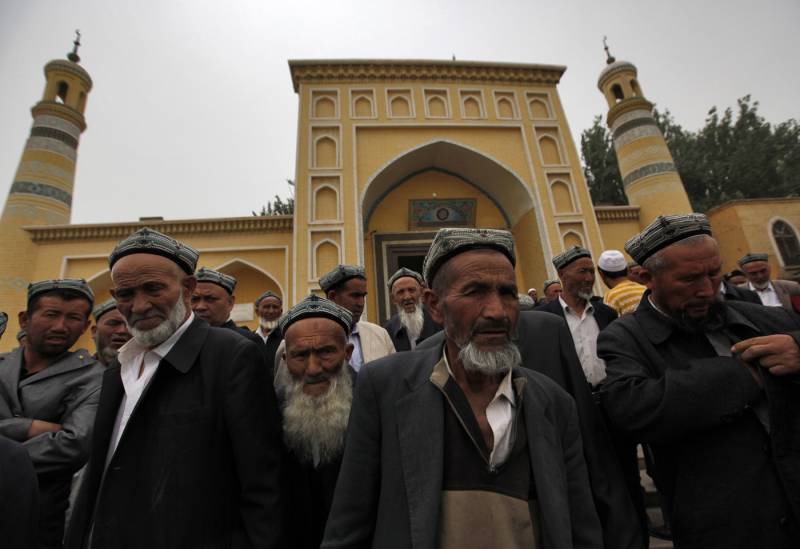 NEW YORK - A US news agency has confirmed visit of three Afghan Taliban to Pakistan for informing Pakistani authorities of the ongoing tasks held in Qatar between the Afghan Taliban and Kabul administration.

According to the news report, Afghan ambassador to Pakistan, Hazrat Omar Zakhilwal was aware of the meetings but did not offer any details. The meeting was reportedly confirmed by Pakistani officials who accentuated the need for long-term peace in the region.

Earlier this week, it was reported that the Afghan Taliban had held secret talks with Afghan government officials in Qatar in a bid to resume long-stalled peace talks.

Afghan officials confirmed two meetings had been held since September in Doha, however, a Taliban spokesman in a statement refuted reports of talks.

The first ever face-to-face meeting between Taliban and Kabul was arranged by Pakistan in 2015. The process was not successful after the Afghan government announced the death of Taliban founder and leader Mullah Omar years earlier.

The new Taliban Chief Mullah Akhtar Mansoor showed a sketchy interest in resumption of talks and he too was fatally attacked by a drone strike.