New Pak-Army chief to be named this week: PML-N minister 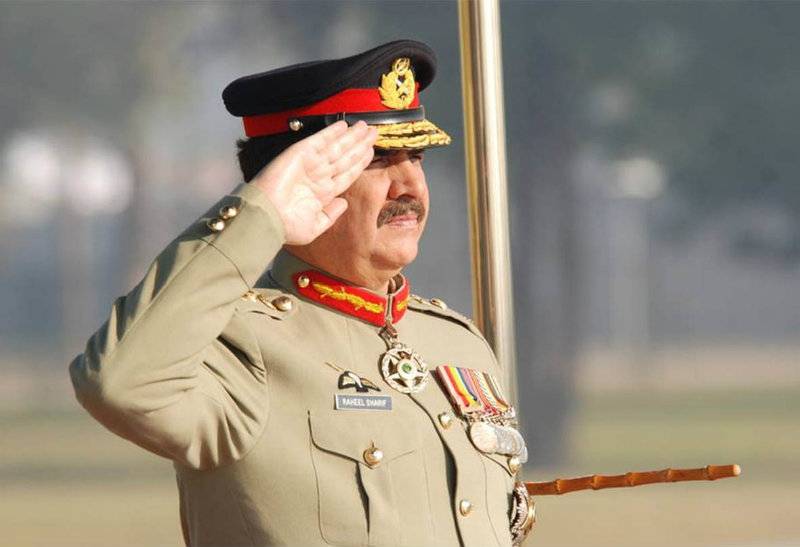 ISLAMABAD - The Pakistan government will appoint a new army chief within a week or 10 days to replace incumbent General Raheel Sharif who is poised to retire by end of November, State Minister for Capital Administration Tariq Fazl Chaudhry has said.

“The government has not yet decided [as to who will be the new army chief] but is likely to announce his name in week or ten days’ time,” said Chaudhry in response to a question asked during a news conference which he addressed together with PML-N leader Daniyal Aziz.

Army chief General Raheel Sharif is set to retire in November this year and has announced not to seek an extension in his tenure.

I will retire on due date: General Raheel Sharif

The government of Prime Minister Nawaz Sharif has been under pressure to rename the successor of General Raheel to end uncertainty amidst domestic and external security challenges.

Under the law, it is prerogative of the Prime Minister to appoint the new army chief.

Who will replace Army chief Raheel Sharif in November?

Earlier this year, General Raheel had announced that he will not seek a second term unlike his predecessor General Ashfaq Pervaiz Kayani. 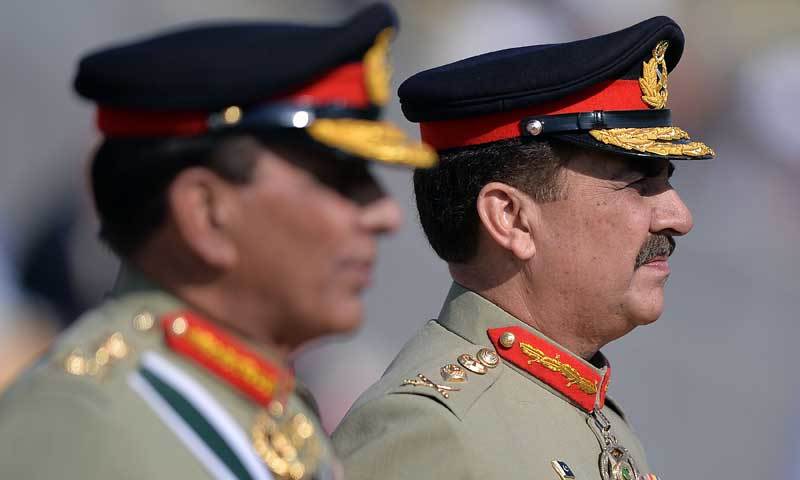 In January, Pakistan Army rubbished reports that the army chief would seek to extend his tenure from three to four years. “Speculations about extension in service of COAS are baseless,” ISPR Director General Lt-Gen Asim Saleem Bajwa said in a series of messages on Twitter.

Speculations about extension in service of COAS are baseless.COAS said;"Pakistan Army is a great institution.I dont believe in extension-1/3

and will retire on the due date.Efforts to route out terrorism will continue with full vigor and resolve-2/3

Pakistan's national interest is supreme and will be safe guarded at all costs."-3/3

Further, the Islamabad High Court dismissed this week a petition seeking to elevate the current Army Chief General Raheel Sharif to the rank of field marshal.

Justice Aamer Farooq stated that the petitioner’s contention regarding the elevation to the post of field marshal” falls within the domain of the legislature and no direction can 144% be issued to the legislator to this effect”.