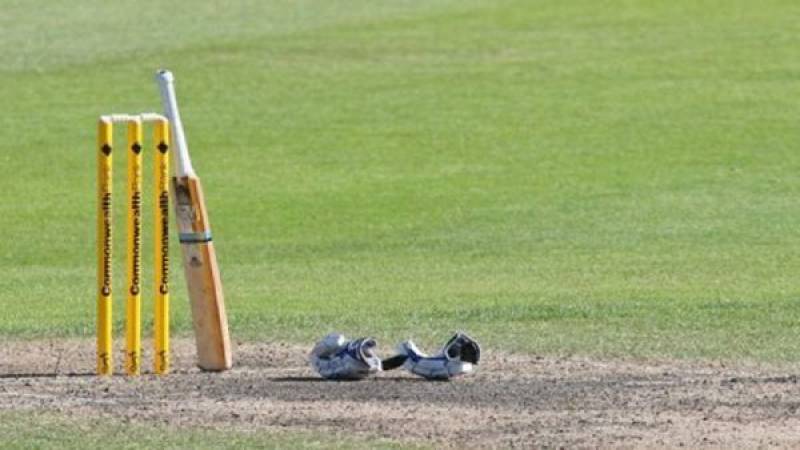 LAHORE - The Pakistan Cricket Board (PCB) on Monday termed the spot-fixing allegations emanating from Al Jazeera's recent documentaries to be "unsubstantiated" as "the broadcaster has not been forthcoming with provision of any evidence whatsoever."

The Qatar-based news outlet on Sunday released an hour-long documentary in which it claimed, on the basis of the evidences that it says it possesses, that cricketers from England, Australia, and Pakistan carried out spot-fixing in certain matches from 2011 to 2012.

The documentary states that Pakistan players carried out fixes in as many as three matches during Pakistan's home series against England in the United Arab Emirates. It also shows Umar Akmal receiving a bag from Aneel Munawar - the linchpin of these fixes.

"The PCB is committed to its fight against corruption in cricket," a PCB statement said. "It has and continues to cooperate, assist and coordinate with the ICC's anti-corruption unit in respect of investigations related to international cricket."

Pakistan cricket was rocked earlier in 2017 when Sharjeel Khan and Khalid Latif - both serving five-year-long bans - were sent back to Pakistan from Dubai for carrying out spot-fixes in the first match of the second PSL edition. The incident sent shock-waves all around the world as it unfolded only seven years after Mohammad Amir, Mohammad Asif, and Salman Butt were caught for corrupting the game during the Lord's Test.

The PCB set up an independent tribunal for the hearings in the PSL spot-fixing matter and charged Mohammad Irfan, Mohammad Nawaz and Shahzaib Hasan for failing to report approaches along with the two. Jamshed, who never turned up for the hearings, was initially banned for non-cooperation before a decade-long ban was imposed on him in August this year.

"PCB in the recent past has been proactive in uprooting the menace of corruption and has charged and banned numerous cricketers for failing to abide by the Anti-corruption Code. It stands by that resolve," the statement further said.

Meanwhile, Al Jazeera allegations of spot-fixing by international cricketers have been dismissed by the England and Wales Cricket Board´s Integrity Team and Cricket Australia.

"Whilst the limited information we have been given by Al Jazeera is poorly prepared and lacks clarity and corroboration, it has been properly assessed," the ECB said in a statement.

"Analysis of this by the ECB Integrity Team has cast no doubt on the integrity or behaviour of any England player, current or former.

"The ECB takes its responsibilities on anti-corruption and preserving the integrity of cricket very seriously.

"The materials we have been given have been referred to the ICC´s Anti-Corruption unit and we will continue to work with them, as is the correct procedure for protecting the game.

Cricket Australia´s outgoing chief executive James Sutherland said it took "a zero-tolerance approach" to any attempts to compromise the integrity of the game.

The CA integrity unit had reviewed the claims, he added in a statement.

"Our team have not identified any issues of corruption by any current or former player," he said.

"The materials we have been given have been referred to the ICC's Anti-Corruption unit and we will continue to work with them in order to ensure the integrity of the game.

"We urge Al Jazeera to provide all un-edited materials and any other evidence to the ICC Anti-Corruption Unit.

"The Australian Cricketers´ Association (ACA) were even more forthright, with their chief executive Alistair Nicholson saying players had had enough of "unsupported accusations".

"The players are sick and tired of being subject to accusations without the proper evidence to substantiate it," he added.