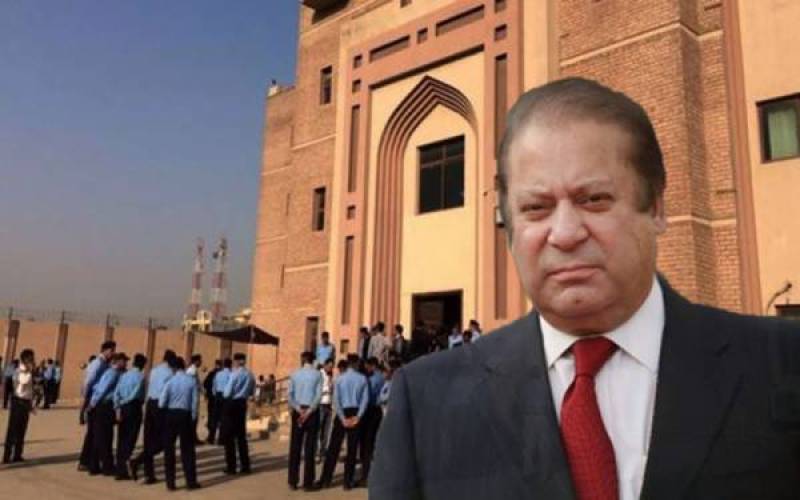 ISLAMABAD - Wajid Zia, the head of the six-men Joint INvestigation Team tasked to probe offshore holdings of the Sharif family admitted that the document regarding the association of former Nawaz Sharif with Capital FZE was not verified from any consulate.

Appearing before the accountability court judge Arshad Malick in Flagship reference, Zia argued that the name of former premier was written in a different style.

'There is a difference between the name of Nawaz Sharif in Arabic and English language,' said Zia.

National Accountability Bureau (NAB) key witness continued that in Arabic, the name of former premier was penned as Muhammad Nawaz Sharif Muhammad, however, added that the credentials could not be verified through a screenshot only.

Zia told the judge that any company needs to inform JAFZA (Jebel Ali Free Zone Authority) about its expenses.

To this, Khawaja Haris, the counsel for Nawaz Sharif asked whether Zia had obtained any certificate from Jafza regarding the salary withdrawn by Sharif?.

Upon this, Zia replied that as per the documents, Sharif did withdraw salary from the firm.

However, Khawaja Haris kept pressing Zia whether he had obtained any certificate from Jafza or not.

'We have not obtained any certificate from Jafza,' replied the FIA official.

Wajid Zia informed the judge that he was frazzled due to grilling and was not able to continue further.

'From now onwards, I would record my statement as Khawaja Haris wishes,' quipped Zia.

Following the request of Zia, the court adjourned the hearing till Tuesday.

As many as three references were filed against the members of the former ruling family in line with the directives issued by the apex court in the Panama Papers case.

Nawaz Sharif and his sons Hussain and Hasan are accused in all three references – Hill Metal establishment, London flats and offshore firms – whereas his daughter Maryam and son-in-law MNA Capt (retd) Safdar are convicted in the Avenfield reference only.

Hussain and Hassan Nawaz are UK-based and have been absconding since the proceedings began last year, however, the former premier has been showing up regularly before the court.