Punjab to shut down old brick-kilns from Oct 27 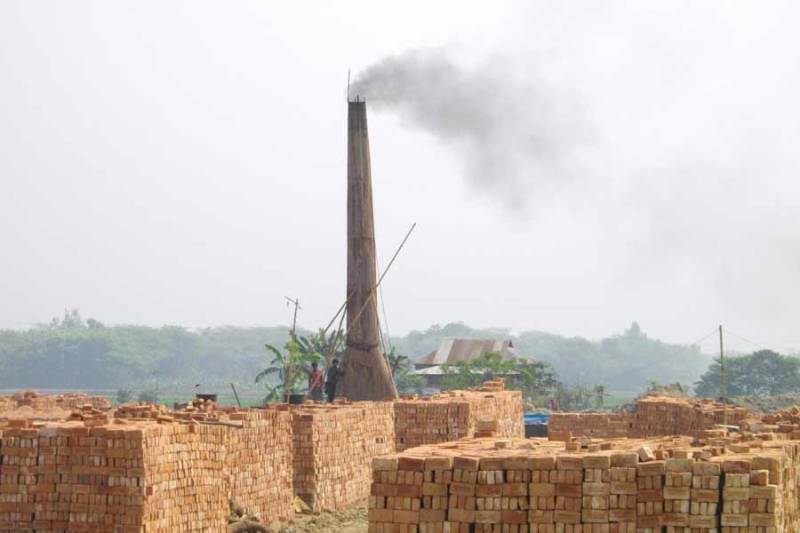 LAHORE - The Punjab government has decided to shut down those brick-kilns, which have failed to convert their designs to new prescribed technology and are causing intensive air pollution due to huge emissions, from October 27.

The decision has been taken in a meeting presided over by Smog Commission Chairman Dr Pervaiz Hasan. The meeting was attended by representatives of Brick-Kilns Association and Environment Protection Department (EPD).

Previously, it was decided to shut down the brick-kilns from October 20, but the date had been extended till Oct 27 after a request of brick-kilns association and consultations with Advisor to Prime Minister on Climate Change Amin Akram Khan.

The owners have been requested to convert their brick-kilns to new zig-zag technology during this period. The brick-kilns will have to be shut down in case of any abrupt weather change which could cause Smog, the owners were told.

The government has also imposed Section 144 from Oct 1st, banning the burning of substandard fuel including plastic, garbage, polythene bags in brick-kilns.

The factory owners have been warned that action under Section 144 will be taken if they would not install smoke controlling equipment in their factories.