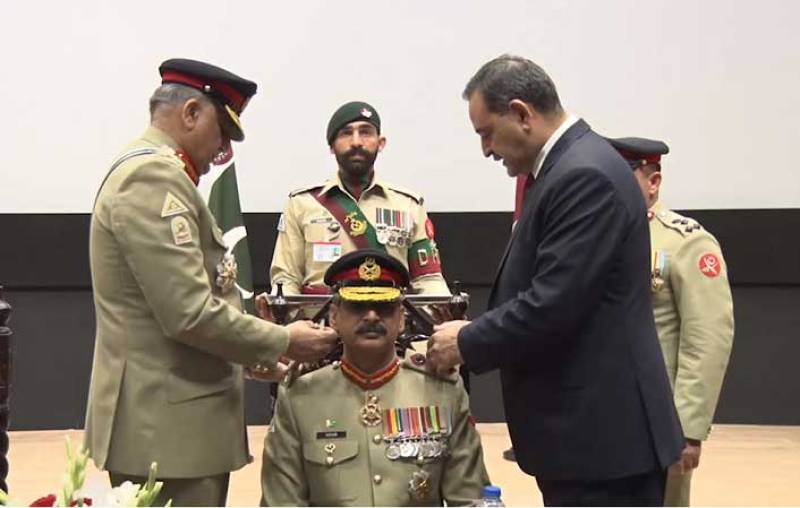 A statement issued by the Inter-Services Public Relations (ISPR) says the Colonel Commandant Installation Ceremony was held at Baloch Regiment Centre in Abbottabad. It was attended by and retired officers and soldiers of the Baloch Regiment.

Speaking on the occasion, the COAS appreciated the performance and contributions of the Baloch Regiment during peace, war as well as during internal security operations. 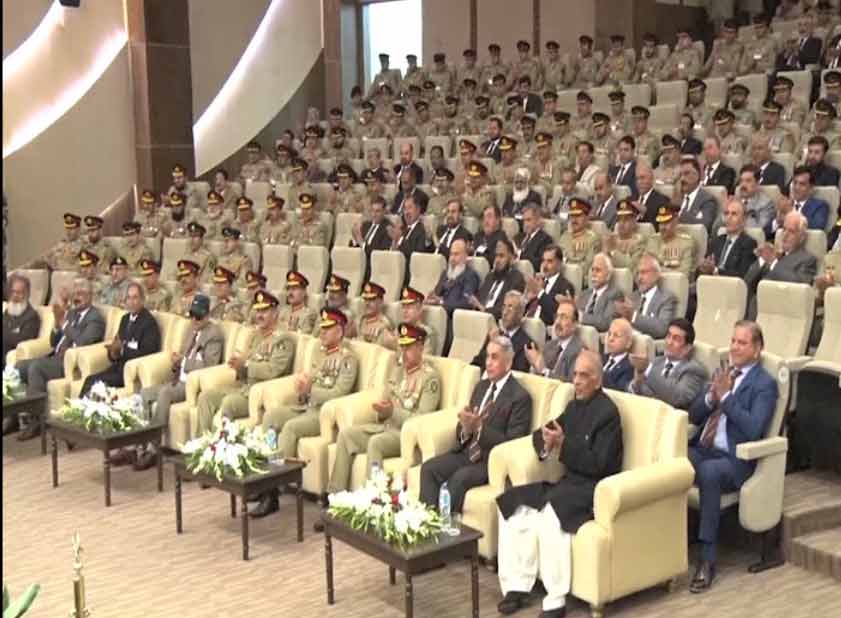