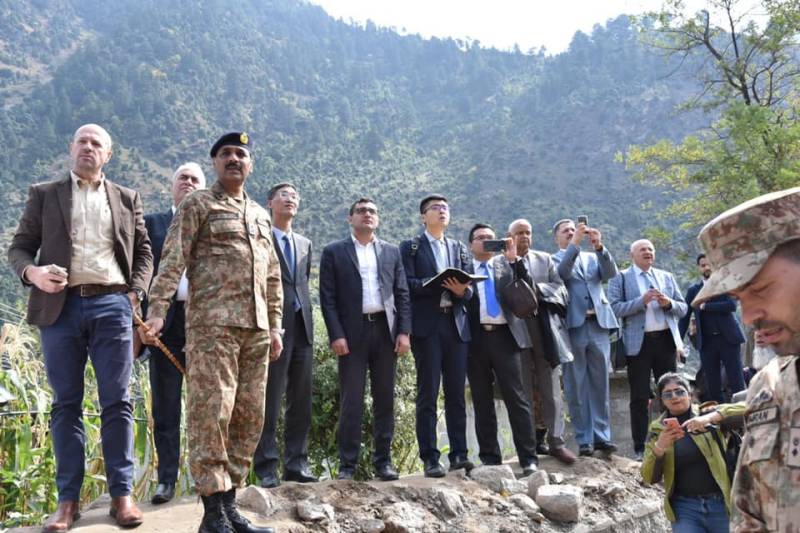 ISLAMABAD – Pakistan took on Tuesday diplomatic corps along with local and international media to examine the site of recent Indian ceasefire violations which resulted in the martyrdom of five innocent civilians in the Azad Kashmir.

After the baseless and fallacious statement of the Indian Army Chief alleging that recent Indian ceasefire violations were targeting ‘launch pads/terrorist camps’ on the Pakistani side of the Line of Control, Pakistan requested the Indian High Commission in Islamabad to share details, including longitudes and latitudes of the alleged location to back the Indian allegations, the foreign office said in a statement, adding that no response has been received so far from the neighbouring country.

The diplomatic corps and media were taken to the LoC, including Jura to witness firsthand the fallacy of the Indian claims, it added

They personally witnessed the destruction of life and property resulting from the recent Indian ceasefire violations, including use of heavy artillery. They also visited the injured in the hospital in Muzaffarabad. The Indian High Commission officials in Islamabad were also invited but did not show up. 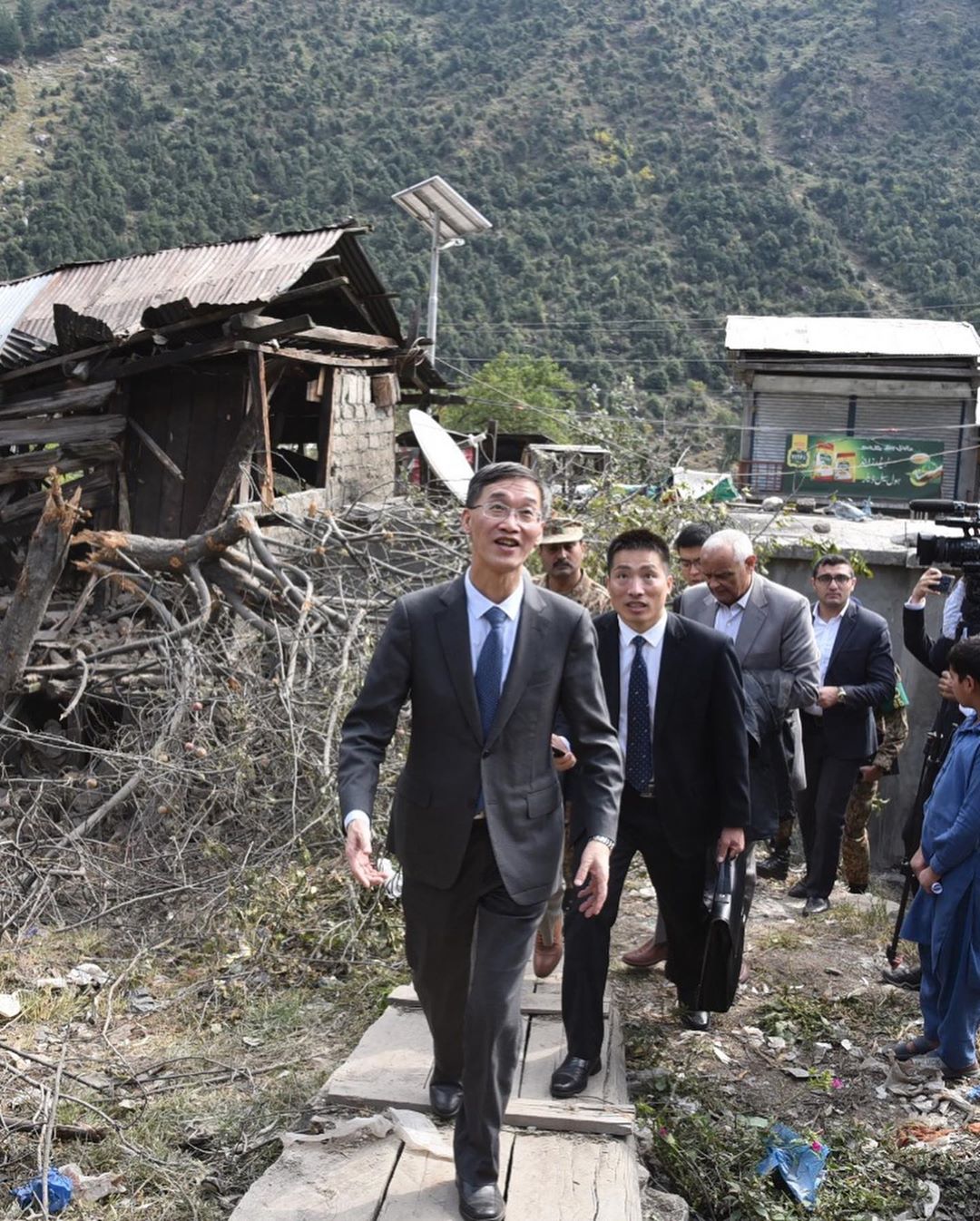 The irresponsible allegations of the Indian Army Chief and the lack of response from India when asked to back its hollow assertions with details of the alleged “launch pads/ camps” not only expose the lies and deceit being employed as state policy and Indian aggressive posture which is a growing threat to regional peace and stability.

The visit further exposed the Indian falsehood to the international community and the desperate attempts being resorted by India to divert international attention from the humanitarian nightmare in Indian Occupied Jammu and Kashmir.

Pakistan does not harbor any aggressive designs but our armed forces and people remain ready to defend the country against any acts of aggression.

After visiting the area, the foreign diplomats verified that there are no terror camps on the Pakistan side, rejecting the Indian claims.