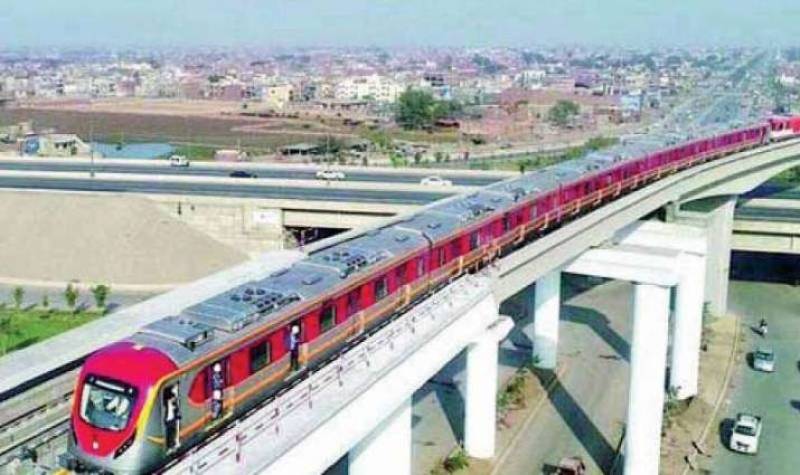 In this connection, all arrangements have been finalised by the Punjab Mass transit Authority (PMA) to launch the project.

Provincial Transport Minister Jehanzeb Khan Khichi Thursday said the inaugural ceremony of the OLMT would be held on Oct 26 where the Chief Minister Sardar Usman Buzdar would be the chief guest.

He said a subsidy of Rs 5.5 billion would be given on the project annually to facilitate approximately 245,000 passengers daily.

The minister said that public transport on the OLMT route should be closed; however, the government would take a decision in this regard later after the launch of the OLMT.

General Manager Operations Muhammad Ozair Shah told this scribe that the train would be operated jointly by the two Chinese and Pakistani Daewoo Company. The OLMT per passenger fare had been fixed at Rs 40 to accommodate maximum number of people availing this facility.

In total, he said the track was 27.1 kilometres long, out of which 25.4 kilometers was elevated while the remaining 1.72 kilometres was underground. Twenty-six stations of the OLMT would serve people.