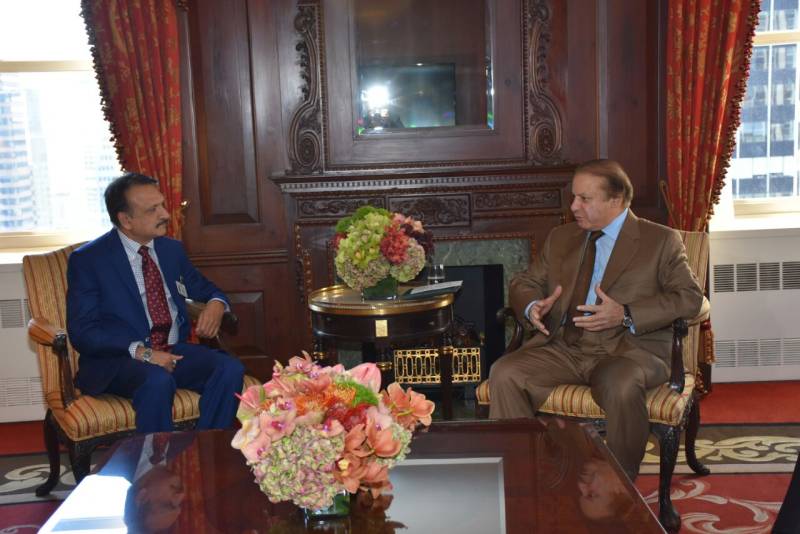 NEW YORK – The Nepalese Foreign Minister on Thursday said that Pakistan is an important country in South Asia and expressed the desire to enhance bilateral relations. 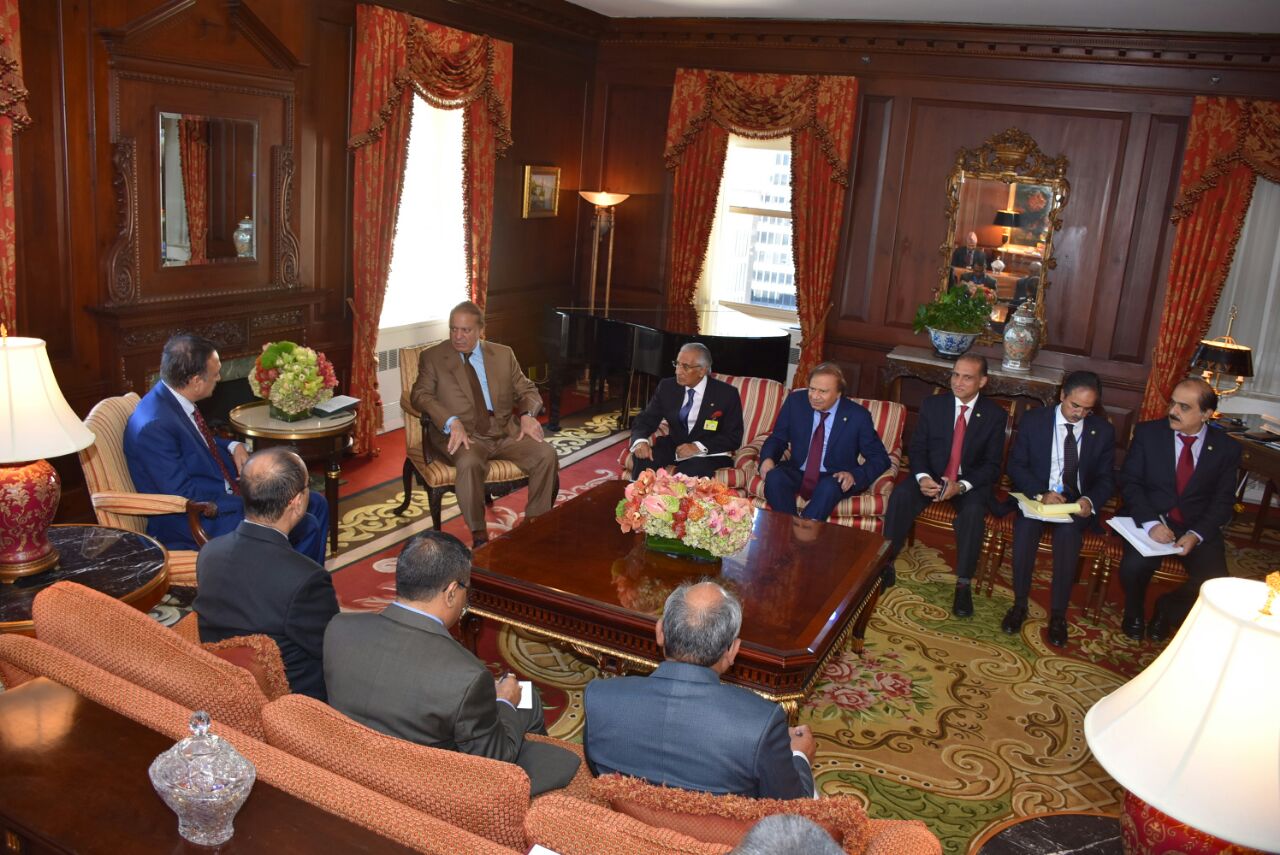 Current trade volume of US$ 1.36 million per annum was far from satisfactory. Both countries could work together in the fields of agriculture, pharmaceuticals, infrastructure and automotive industry, the meeting reiterated.

The Prime Minister stressed the need for early conclusion of a bilateral Free Trade Agreement.

Cooperation in multilateral fora, particularly SAARC was also discussed. It was agreed that there is a need to making SAARC a more effective body to bring about a meaningful improvement in the lives of the people of South Asia.

The Prime Minister asked the Foreign Minister to convey good wishes to Prime Minister Pushpa Kamal Dahal on assuming responsibilities as Prime Minister of Nepal and expressed the hope that both leaders could work together to enhance bilateral relations.