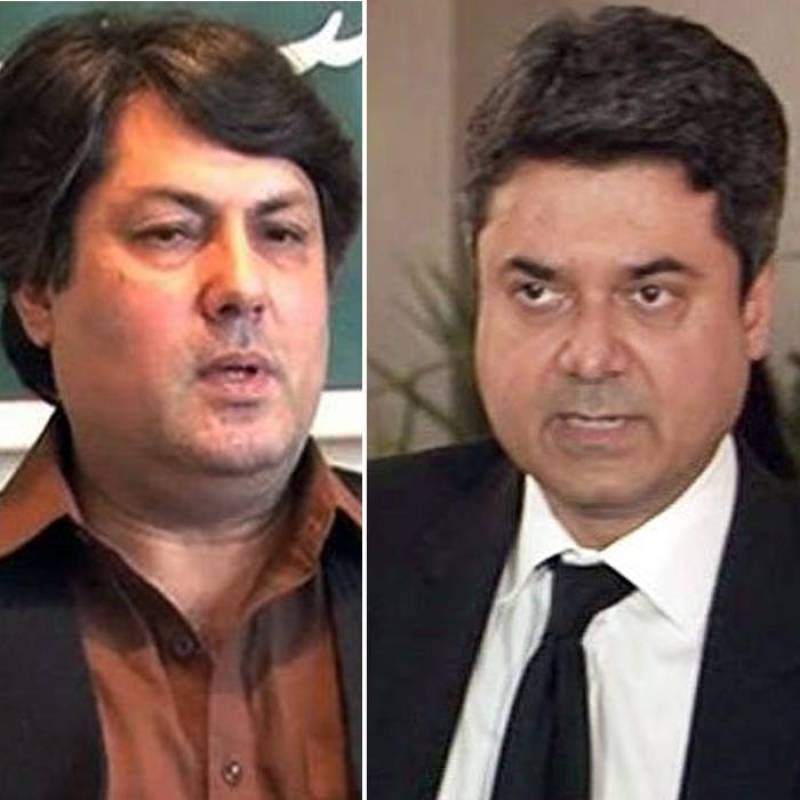 Saif who joined MQM in 2013 after leaving General (r) Pervez Musharraf's All Pakistan Muslim Leauge (APML) expressed that there was no other option but to disassociate from MQM chief Altaf Hussain.

Meanwhile, barrister Farogh Naseem said that they were sons of those who had build Pakistan and that their ancestors had given invaluable sacrifices for the creation of the country. He said that they would ensure that no harm comes to the country's security, peace and progress.

Many of the MQM's top notch leaders are likely to detach themselves from the party in next few days in the aftermath of anti-Pakistan speech by Altaf Hussain on Monday.