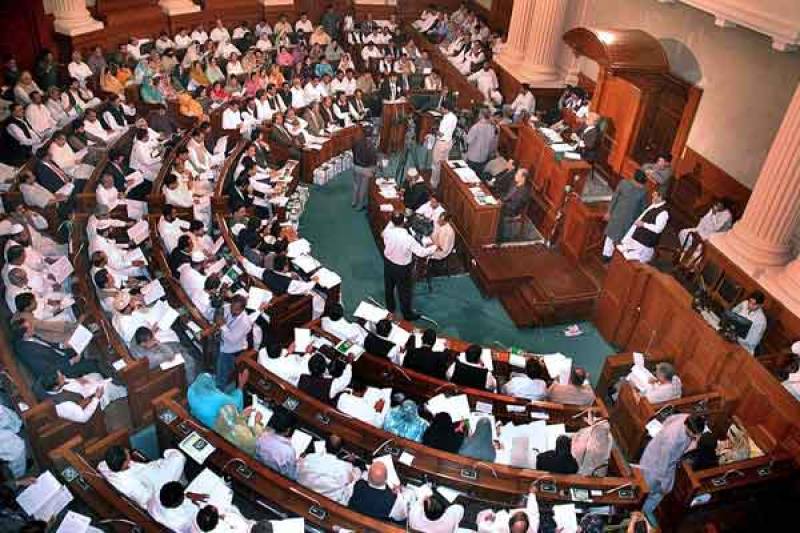 In the resolution moved by PTI member Shoaib Siddiqui, the House showed its utter anguish over the hate speech of MQM Chief, inroads and ransacking of media houses and injuring of workers.

It expressed solidarity with media houses and journalists. The resolution observed that the electronic and print media performed well even under worst circumstances..

The resolution praised orders of Chief of the Army Staff against terrorists. It also appreciated actions of rangers and Sindh police. –APP