Rangers’ raids have no links with political revenge: Nisar 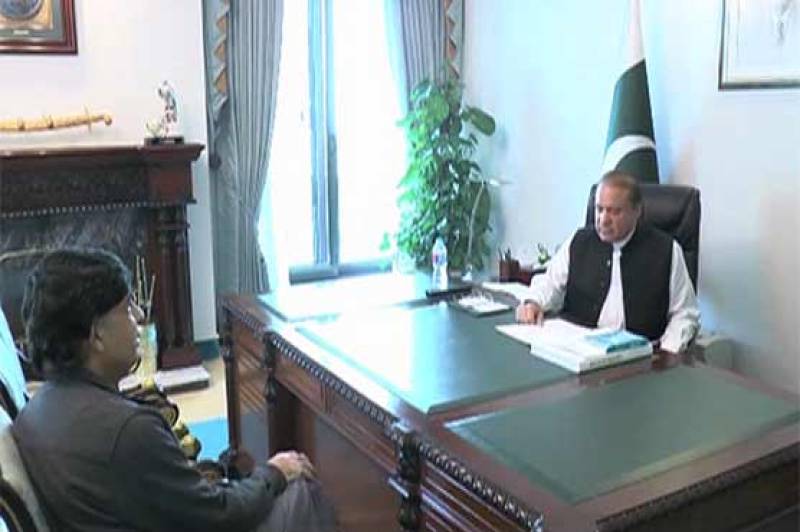 ISLAMABAD – Interior Minister Chaudhry Nisar has informed Prime Minister Nawaz Sharif that recent raids of Rangers in Karachi before the arrival of Asif Ali Zardari were not actions of political revenge.

The interior minister held a meeting with PM Nawaz Sharif today and briefed him about raids of paramilitary force in Karachi.

During the briefing, Nisar said that Rangers raided offices of an insurance company following strong evidence. The meeting also discussed overall security situation of the country.

Rangers on Friday conducted raids at offices of Zardari’s close aide located on I.I. Chundrigar Road near the hockey stadium.

After the raids, Rangers PRO issued a statement saying the raids were carried out on solid evidence regarding the presence of illegal arms and ammunition and involvement of detained suspects in facilitating criminals.

According to the Rangers, 17 AK47 assault rifles, 4 hand guns, 9 ball bombs and 3,325 rounds of live ammunition were seized during the raids.

After verification of the confiscated weapons and ammunition, action would be taken against the facilitators and the owners of the property, the Rangers statement added.