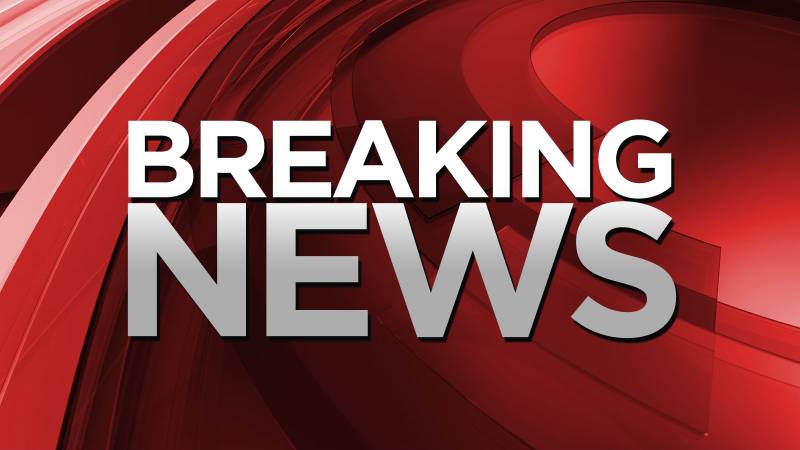 LAHORE - Rescue service 1122 has refuted rumours regarding the blast in Lahore's Gulberg area here on Thursday.

Rescue Incharge Ahmed Raza while talking to newsmen confirmed that there was no blast in Gulberg's Main Boulevard area and citizens should not disseminate news regarding the blast.

'We received a call on rescue helpline 15 about the blast, however, here was no truth to the rumour and we are tracing the caller' said Babar.

Earlier, it was reported that the blast took place near an international food restaurant tucked on Gulberg's Main Boulevard area.

A search operation in Gulberg's area has been started and security has been beefed up in provincial capital.

It may be mentioned here that a blast in DHA Z-block claimed seven lives on Thursday stirring panic among the residents.