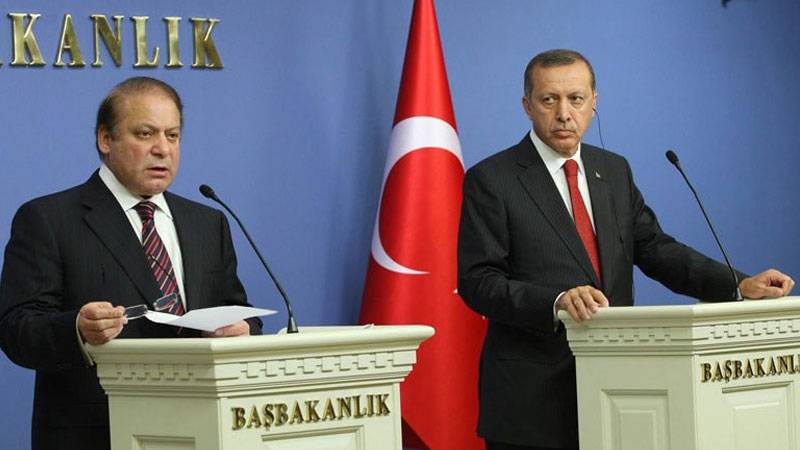 A joint declaration will be issued at the conclusion of the meeting and a number of agreements/MoUs are expected to be signed to strengthen ties between Pakistan and Turkey.

Prime Minister Sharif will also visit the Turkish Parliament to reaffirm Pakistan’s unequivocal support and solidarity with the Government and people of Turkey against the botched coup attempt in Turkey last year. 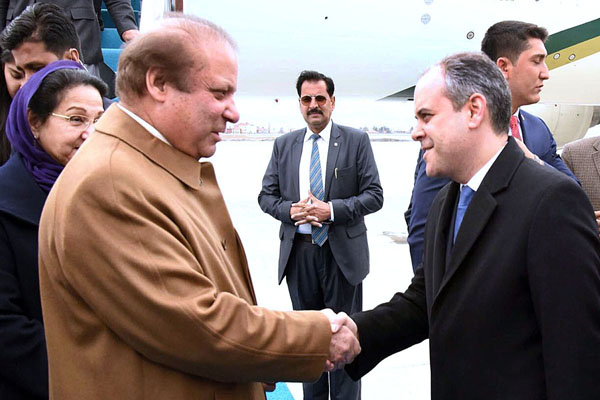 Both discussed regional issues and especially the issue of Afghanistan besides exchanging views regarding the recent spree of terrorism.