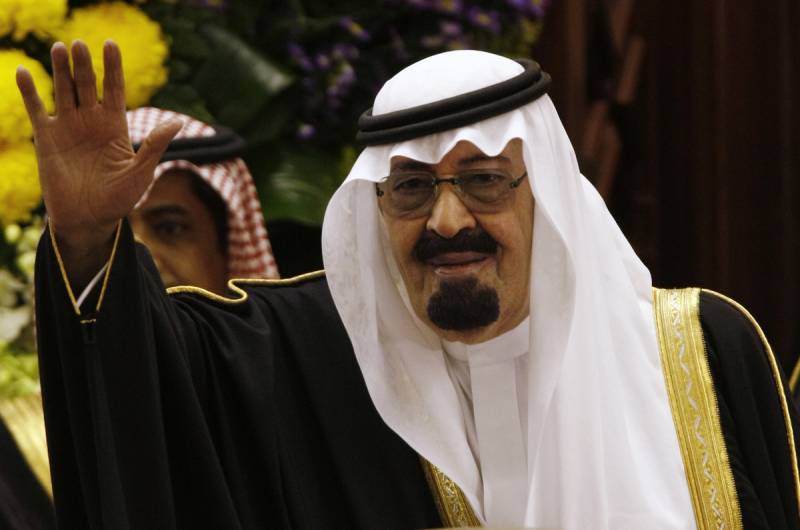 RIYADH: (APP) - Custodian of the Two Holy Mosques King Abdullah has died, state television reported early on Friday and Crown Prince Salman became king, it said in a statement attributed to the new ruler. He was 90.

King Salman has called on the family's Allegiance Council to pay allegiance to Muqrin as his crown prince and heir.

King Abdullah was hospitalised in December suffering from pneumonia.

He died on Friday "at 1:00 am (2200 GMT)" and would be buried later in the day following afternoon prayers, said the statement. Salman had been representing the king at most recent public events because of the monarch's poor health. King Salman, 79, was named crown prince in June 2012 following the death of Prince Naif.