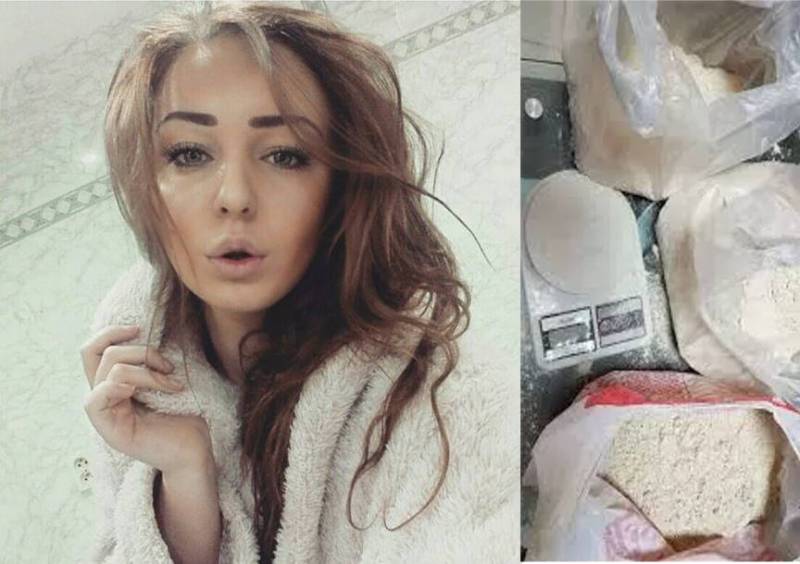 LAHORE - In an email to Daily Pakistan, a person who claims to be a Czech citizen and goes by the name of Nikolay Ivanov has threatened Pakistan with a terrorist attack if the arrested Czech model is not freed by Pakistani authorities within 48 hours.

Earlier this month a 21-year-old Czech model name Tereza Hluskova was arrested at Lahore airport trying to smuggle 9 kilograms of heroin outside Pakistan.

"ATTENTION if within 48 hours Pakistan does not release Therese which was detained with 9 kg of heroin and does not put it on an airplane for the Czech Republic there will be terrorist attacks in Pakistan Teresa can contact me on the number +4207925----- if she did not call me be released I promise to have revenge," the email reads.

The sender could not be reached at the given number despite repeated attempts.

The arrest of Czech model caused an uproar in Pakistan after it was discovered that she successfully crossed two airport checkpoints, including the anti-narcotics force checkpoint before she was arrested by customs authorities. The subsequent in-fighting between Pakistani authorities about her custody also became a subject of ridicule and memes on Pakistani social media.