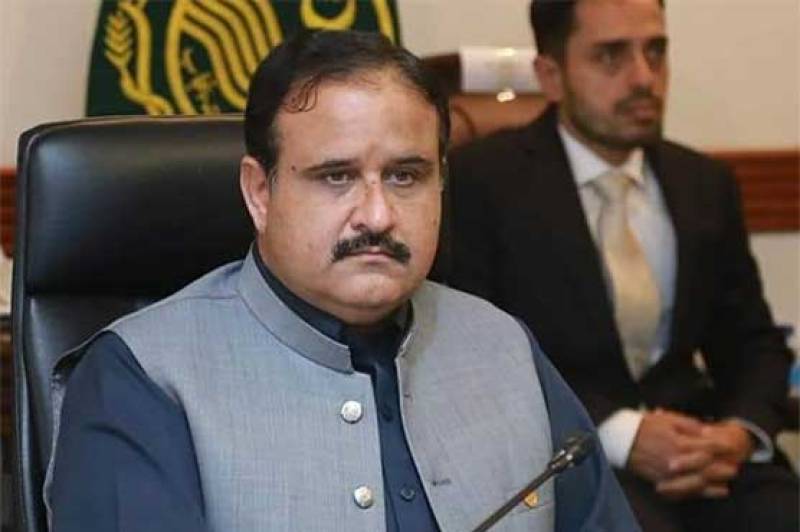 LAHORE – The Interior Ministry and the Punjab government has decided to jointly launch a crackdown on those elements involved in publishing and distribution of religious hate literature in the province.

During the meeting, they discussed matters of mutual interest, political affairs and over all law and order situation.

The meeting also discussed promotion of religious harmony and it was agreed that every step would be taken for further improving law and order and security situation.

It was agreed that effective coordination would be made between federal and provincial governments for further improving law and order and across the board action against provocative speeches.

Speaking on the occasion, the Interior Minister Sheikh Rashid Ahmad said that his ministry would provide all-out support to the Punjab government regarding improvement in the law and order situation.

On the occasion, Usman Buzdar said that every possible step will be taken for protection of life and property of people, besides ensuring supremacy of the law.

He said no one will be allowed to take the law into their hands and implementation of the law would be ensured.