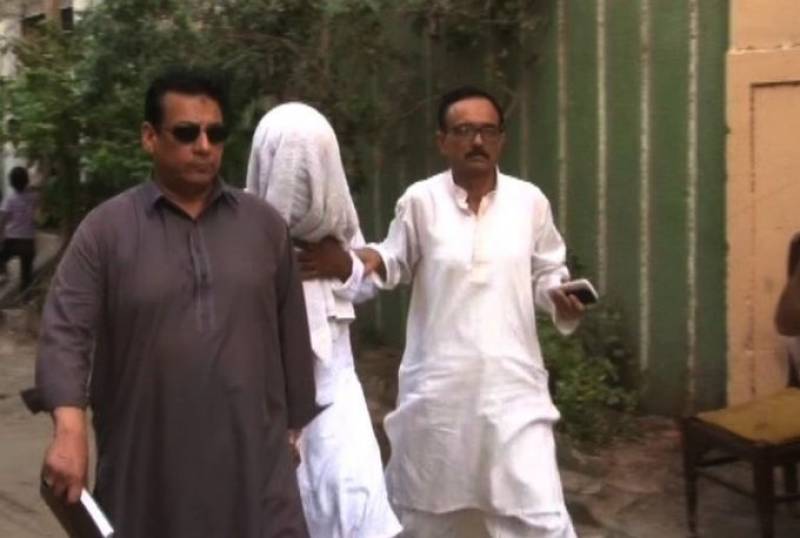 KARACHI -  The perpetrator of Amjad Sabri’s assassination, Asad Saeed, who belongs to a major political party, has revealed that there were five others involved in the famed qawwal's killing.

According to the accused, eight bullets were shot on Amjad Sabri vehicle by the two teams that had participated in target killing. He said that the last bullet was a headshot, to ensure the qawwal's death.

Since being apprehended, the detained Saeed has confessed to killing Sabri.

The accused, during the investigation revealed that he was ordered to kill Amjad Sabri.