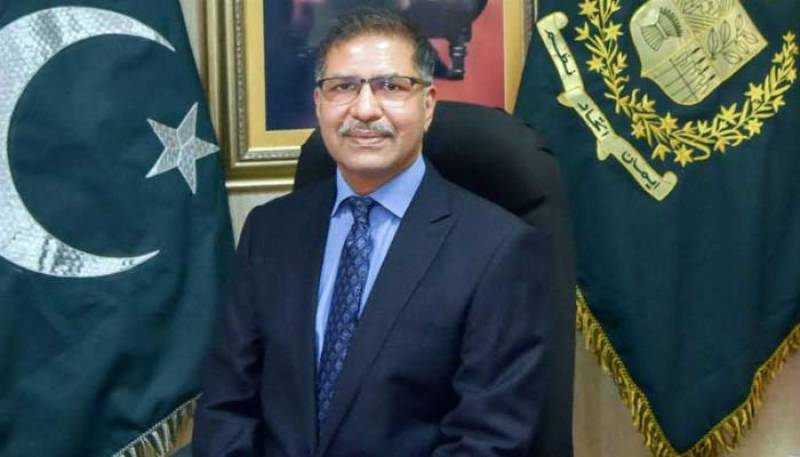 ISLAMABAD -The Caretaker Law Minister Syed Ali Zafar expressed on Saturday that all administrative, financial and judicial steps would taken for smooth and successful merger of FATA with KP.

While chairing a meeting of the committee constituted by the prime minister for facilitating FATA’s merger with Khyber Pakhtunkhwa, Zafar asserted that the process would be completed at any cost.

The minister emphasized the need for achieving targets that he was briefed about particularly the administrative, legal, financial and legislative issues hindering the smooth transition regarding merger .

He also constituted two sub-committees comprising officials from ministries of law, interior and finance to sort out financial matters as well as drafting rules and laws to facilitate the merger process.

Additional Chief Secretary KPK also apprised the law minister about the status of rehabilitation of Internally Displaced Persons (IDPs) to their respective areas.

The meeting was held to review the decisions that were taken in the last meeting. The meeting was attended by officials from the ministries of SAFRON, Planning and Development, Finance, and Law.