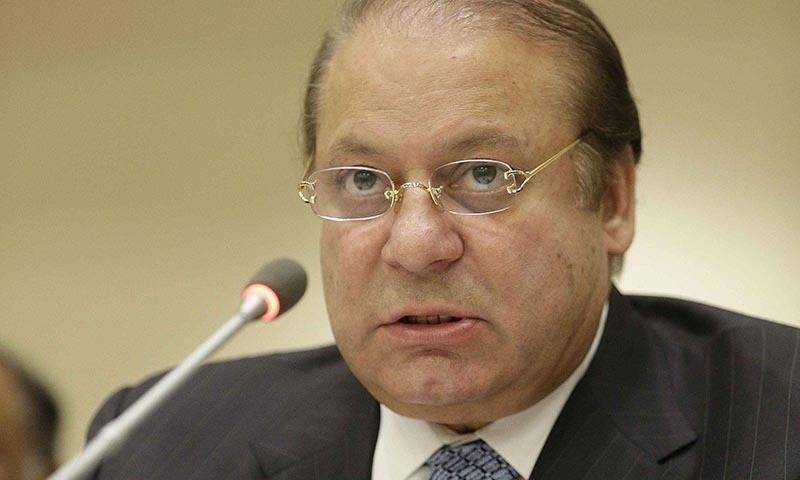 He prayed for eternal peace of the departed souls and grant of courage to the loved ones of the martyrs to bear this irreparable loss with fortitude.

The prime minister said that “the valiant Jawans of Armed Forces who embraced Shahadat today are held in highest esteem. The whole nation will remember this sacrifice of our valiant Jawans who left no stone unturned while defending their beloved motherland.”

“Despite our exercise of maximum restraint in the wake of continuing naked Indian aggression along LoC resulting in the Martyrdom of innocent civilians including children and women, India has failed to comprehend the gravity of the situation,” he added.

The prime minister said no responsible state can permit targeting innocent civilians in general and ambulances carrying the injured in particular.

“In fact, India is trying to divert the attention of the international community from the grave human rights violations and atrocities being committed by the Indian security forces in the Indian Occupied Jammu & Kashmir,” he added.

The prime minister said Pakistan will never abandon their Kashmiri brethren and will continue to support them in their just and legitimate freedom struggle for their right to self-determination in accordance with the UNSC Resolutions.