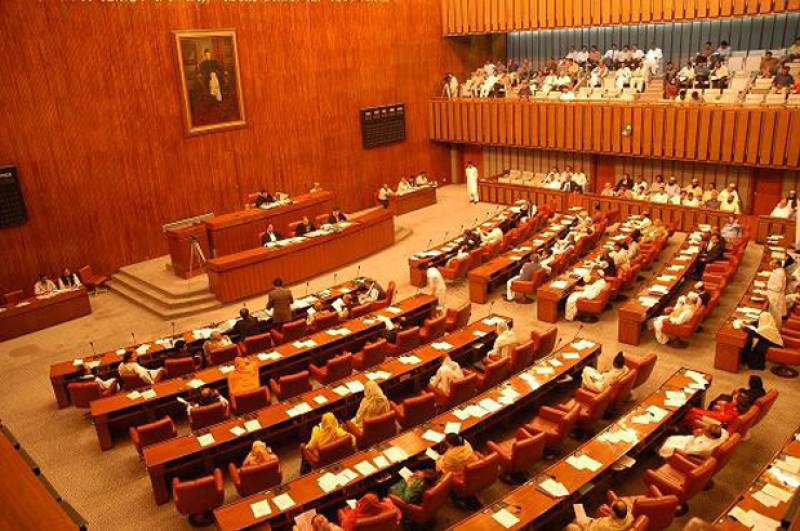 The committee meeting on Monday was chaired by Senator Rehman Malik where the bill moved by Senator Tanveer regarding prevention of witchcraft (practice of, and belief in, magical skills) was approved.

When the member moved the bill, Malik argued that a spiritual mentor had killed his disciples in Sargodha and so this bill would cause controversy as the livelihood of many individuals was linked to magic.

During the session, another bill that sought the extension of punishment to revelers was also passed.

According to the bill, those found guilty of misconduct in public after drinking would be imprisoned for twenty-four hours which may be extended to seven days, along with a fine worth Rs 7,000.