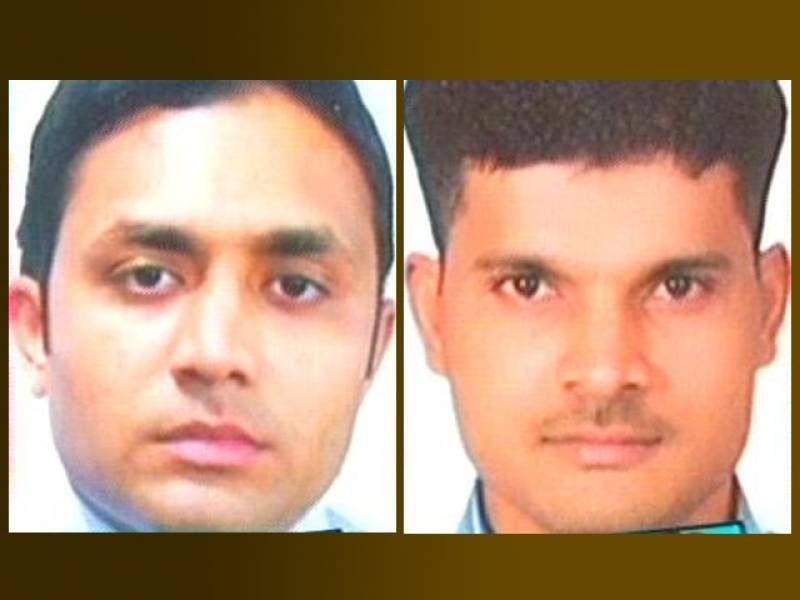 The decision has been made in a meeting between Prime Minister Nawaz Sharif and his British counterpart David Cameron.

According to the decision all three accused, Mohsin Ali Syed, Moazzam Ali and Khalid Shamim, who currently in detention of Pakistani security agencies would be handedover to British authorities very soon. The sources added the accused could be handed over to UK in next month.

Meanwhile a statement from Pakistan's interior office said that no final decision has been made so far to handover the accused of Imran Farooq's murder to United Kingdom. Pakistan can handover all three people to British authorities as result of any settlement in coming future, the statement added however.

The boy, who was seven year old at the time of Imran Farooq’s murder, told London Police that the attackers had made other children, playing near the crime scene, flee before committing the crime. The murderers attacked the MQM leader with knives and bricks, he said in a statement with police.

During the visit of Scotland Yard to Pakistan, the boy had identified Mohsin Ali Syed from his photos and now authorities are all set to present him in the court as prime witness to the crime.

The police has recorded statements of other four witnesses as well.

Meanwhile London Police is also expected to arrest few more people in connection to the murder case in the light of information provided by Mohsin Ali.

Mohsin Ali Syed is currently under detention of Pakistani security agencies. Pakistan granted exclusive access to him for investigation into Imran Farooq’s murder case. He is also likely to be handed over to British authorities if a formal treaty between both countries to exchange detainees is reached.

Previously media reports claimed that Mohsin Ali Syed had confessed to murdering MQM leader Imran Farooq along two other companions during the investigation of Scotland Yard.