Why Peer Shamsur Rehman did not allow food to girl in Islamabad restaurant? 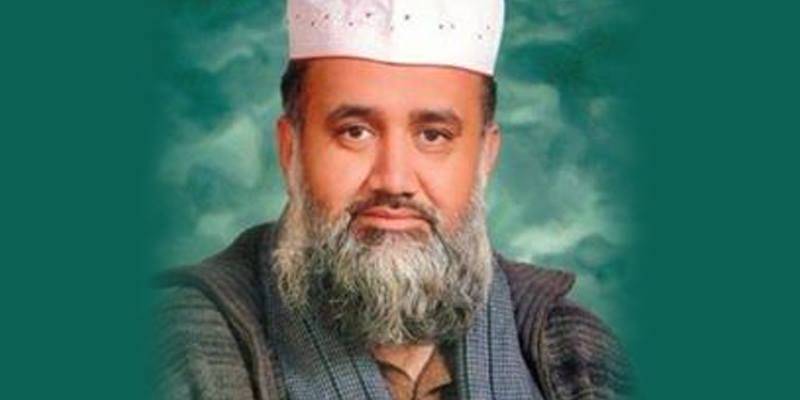 ISLAMABAD (Staff Report) - Peer Shamsur Rehman Mashadi, who was recently criticised for ‘mistreatment’ and ‘discrimination’ towards a teenage girl in Islamabad restaurant, has responded to the same social media where the video was originally posted.

The video recently surfaced on the social media, clearly shows a family of three enjoying their meal at a Chinese restaurant in Melody Market, Islamabad, while a teenage girl sitting beside them has been left bereft of food.

Mashadi, in his defence, categorically denied the girl to be a servant rather a student of matric at his madrassa and under direct supervision of his wife. “She has been living in our house for last five years. Denying her food is completely out of question as we have been bearing all the expenses.

“She was just not feeling well and not in a mood of eating something. And we could never miss her at the table.

“She had turned her face aside only to show respect to her teachers (the family).”

He has also challenged the critics to ‘come visit the madrassa where hundreds of students get served food in a respectful manner’.

Every few months a photo or a video pops up on Facebook showing such abuse but no action has ever been taken by anyone despite laws against child labour or discrimination.

In Pakistan, child labour and domestic help go hand in hand. Many of these children are abused physically and mentally and this remains one of the most overlooked and disturbing aspects of our society.