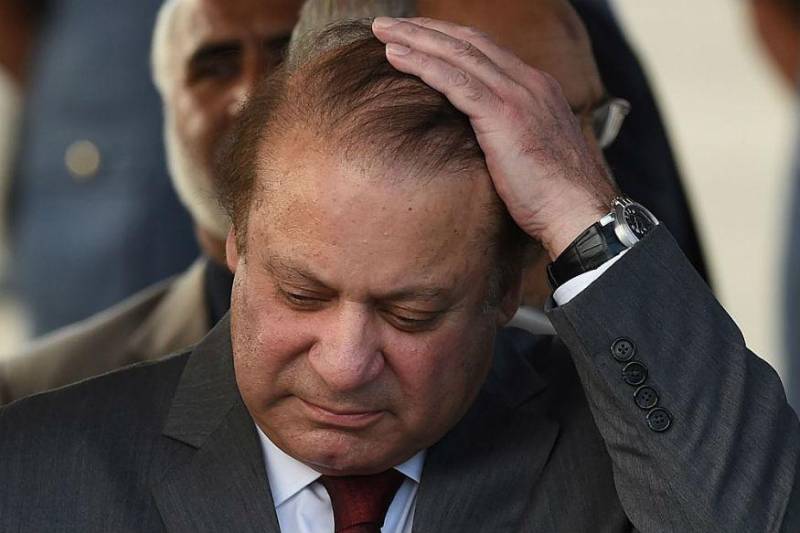 ISLAMABAD - The accountability court has barred former Prime Minister Nawaz Sharif and Finance Minister Ishaq Dar from selling off their property, including those in foreign countries, following their failure to appear before the court in NAB references against them.

Judge Muhammad Bashir has issued second notices to Nawaz Sharif and Dar, directing them to attend the next hearing on September 26, while the NAB authorities have pasted the notices outside Nawaz's houses in Lahore.

The notices for Nawaz, carrying the names of Mariam Nawaz, Captain (r) Safdar, Hassan and Hussain Nawaz, have been displayed outside his residences in Model Town and Raiwind, while the notice for Dar has been sent to a Gulberg address.

As per the notice, the respondents cannot sell their property until the decision is made on the references.

The copies of the notices have also been sent to Lahore Development Authority (NAB), Excise Punjab, Security and Exchange Commission of Pakistan, DHA and different banks, Express Tribune reported.

Sharif family had to appear on Tuesday in corruption references filed by the NAB following the Supreme Court orders in Panamagate verdict.