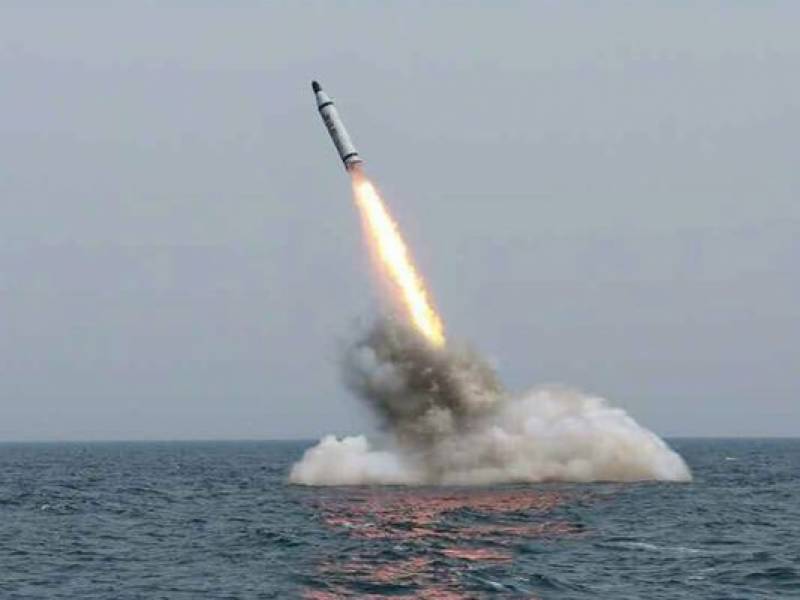 North Korean leader Kim Jong-Un hailed a submarine-launched ballistic missile test as an eye-opening success, declaring Pyongyang has the ability to strike Seoul and the US.

Hours before the announcement, South Korean military officials said the North fired what appeared to be a ballistic missile from a submarine off its eastern coast.

In a statement, a French Foreign Ministry spokesman urged a firm and united reaction so that North Korea stops its provocations and abandon, irreversibly, its nuclear and missile programme.