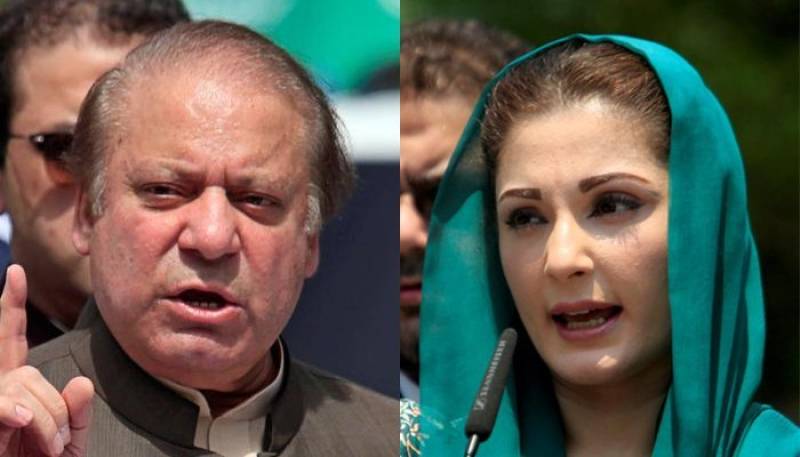 At least 47 persons have been allowed to Nawaz and his daughter Maryam Nawaz, who are serving their terms in the jail.

Jail authorities have allocated Thursday for visitors who want to meet Nawaz and Marya but the meetings could not take places due to Eid holidays. Sharif family and PML-N leaders, however, had requested the authorities to arrange the meeting on Friday.

Speaking to the media outside the jail, Asif said, "I have come to meet Nawaz today as we were not granted permission during the past two days."

Nawaz and Maryam were sentenced to jail for different periods of time by an accountability court after they found guilty in the Avenfield properties case.